Samsung Galaxy A7 2017 gets its Bluetooth certification

Samsung Galaxy A7 2017 gets its Bluetooth certification 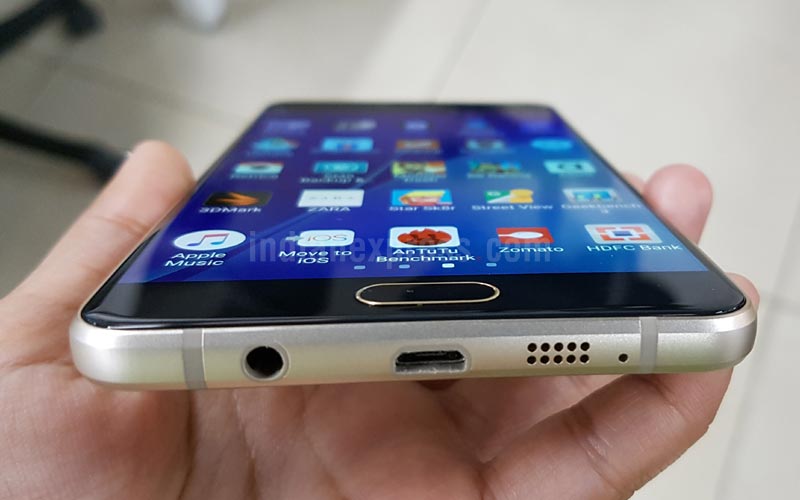 The Galaxy A7-series is a popular mid-ranger from Samsung and its 2017 edition is on the verge of being launched. The latest news regarding the dual SIM handset is that it just got certified for Bluetooth v4.2 and while this isn't in itself a very revealing news, it does indicate that Samsung may launch it as early as December. In fact, rumor has it that Samsung could launch the A3 (2017) and the A5 (2017) in December as well.

Just like most upcoming smartphones these days, there isn't much left to "unveil" officially as we already have a pretty good idea about the internals of the A7 (2017), thanks to the multiple leaks and rumors. Here's a list of what we have heard so far and the chances are that they are mostly accurate.