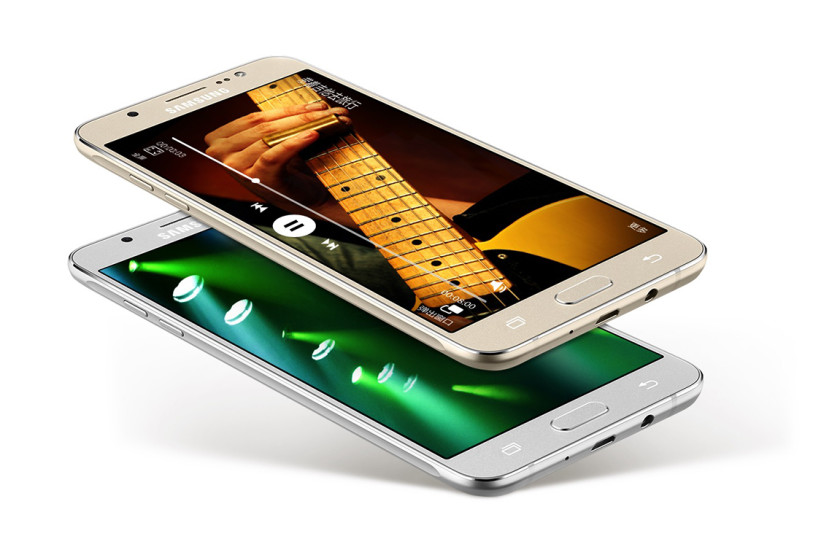 The Galaxy J-series has received an overhaul as the J5 and the J7 was re-launched a few weeks ago in China with new and improved hardware. Starting from April 29, the two smartphones are now also available for purchase in Samsung's own country of origin, South Korea. The 2016 versions of the J5 and J7 will be offered in two colors, black and gold. KT is the only network which has the new J5 and J7 right now. This has been Samsung's strategy with their not-so-popular smartphones for a while now; offer limited color options and make the models available only via a single carrier.