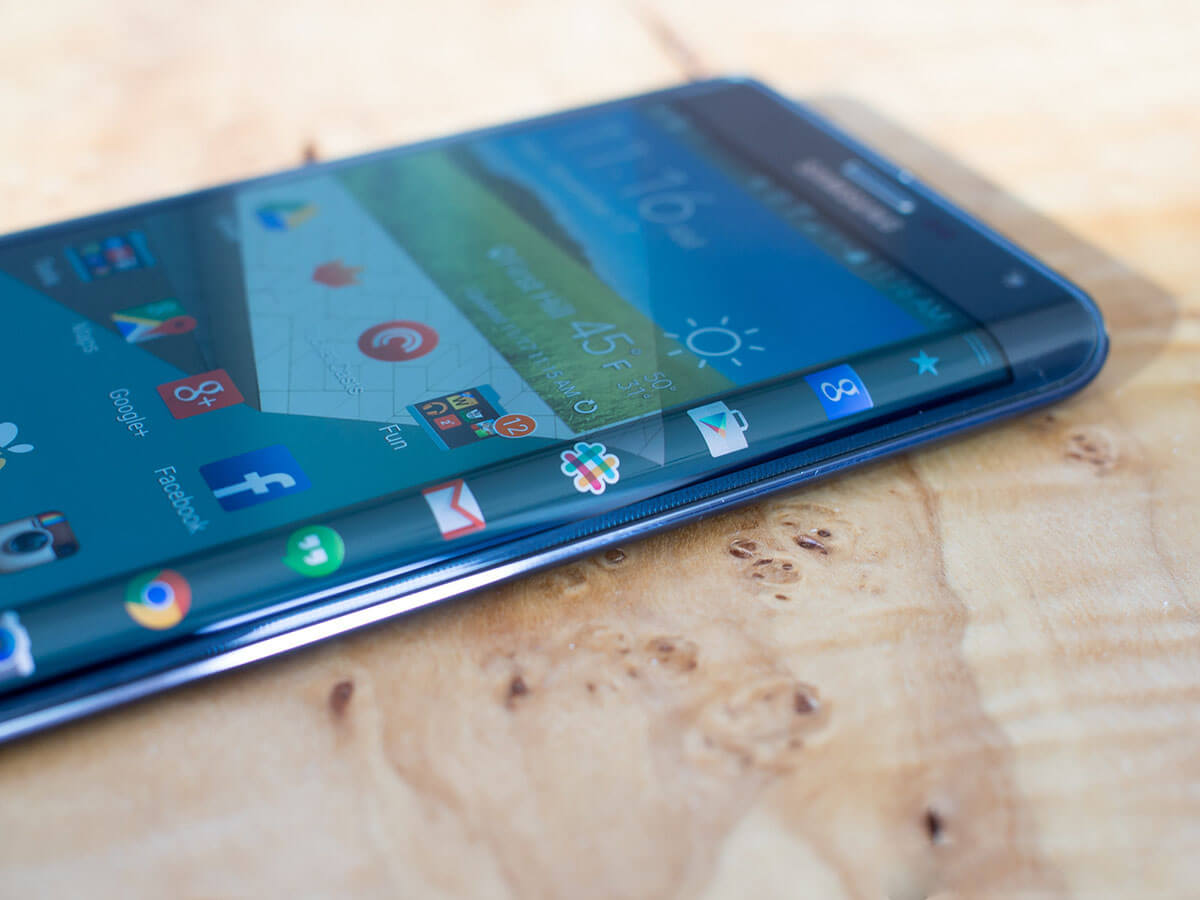 The upcoming Samsung Galaxy Note 5 Phablet has appeared today on a web test, as always, Samsung R&D (Research and development) department is doing some routine checking and tests on any new device, including browser and performance benchmarking.

A device codenamed "Samsung ZenZero" running Samsung browser 3.2 on Android 5.1.1 Lollipop appeared on HTML5test website. This is the code name allegedly being given to the rumored Samsung Galaxy Note 5 edge. This model will reportedly come with curved glass on both sides of the 5.4-inch or 5.5-inch Super AMOLED screen.

Galaxy Note 5 will also be powered exclusively with an Exynos chipset of Sammy's own making. Exynos 7422 is being tested for use on the unit. This chip would go beyond the usual chipset and include the CPU, GPU, RAM, native storage, and a Samsung LTE modem in one single package.