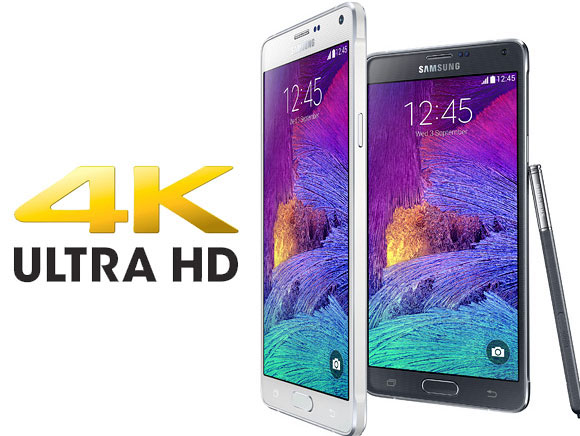 Samsung has been teasing its development of a 4K AMOLED display for a long time now, but now a new piece of information suggests the first phone to brag with it is the Galaxy Note 5.