The successor to the Galaxy S II "The Next Galaxy", Galaxy S III GT-I9300 showed up in GLBenchmark's results page to confirm that the S III is the next Top-charts Smartphone in CPU and GPU performance. The results have since been hidden on the website, which does give them an air of legitimacy. 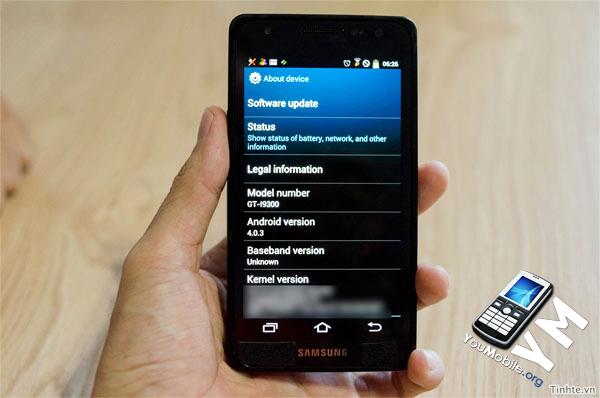 The device, sporting a GT-I9300, does better than almost all current major smartphone on the market. In the off-screen 720p test, where raw GPU power is emphasized, it achieved "92.2 fps" frames per second, beating the Tegra 3 and Adreno 225 GPUs by a lot and even gave the dual-core PowerVR SGX543MP2 inside the iPhone 4S a spanking. It almost beat the new iPad's quad-core PowerVR SGX543MP4 GPU which scored "139.2 fps" but it's still a Great score!