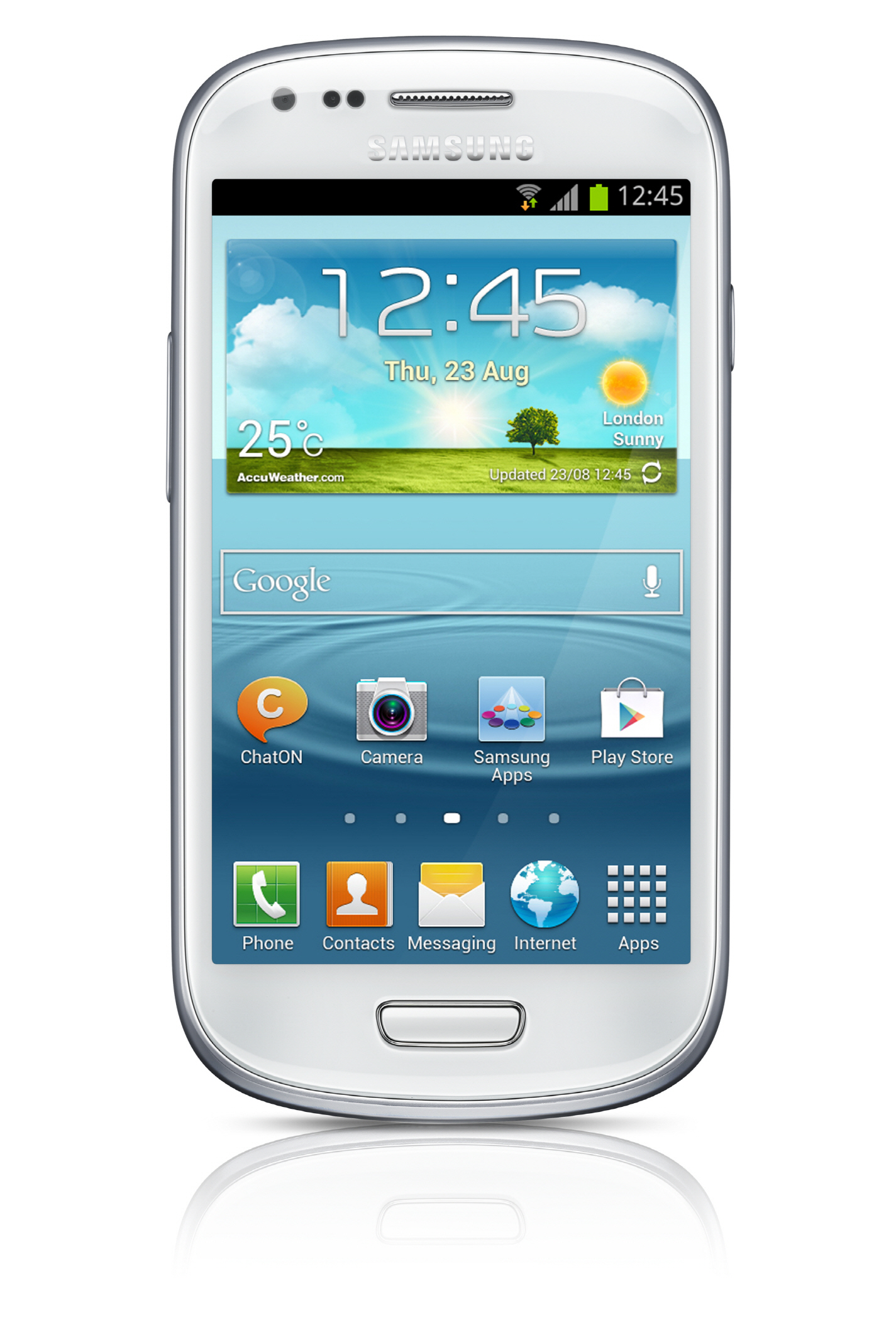 Not really big news, but we want to let you know that Samsung is coming out with a tweaked version of the Galaxy S III mini, that adds in support for Samsung's S Beam system, pairing NFC and WiFi-Direct for speedy data transfers, Samsung says a 10MB music file can be shuttled over in around two seconds. U.K. is bound to be among the first markets to get the upgraded variant.

Other than that, no other hardware alterations have been done to the device. The Samsung Galaxy S III mini with NFC packs the same dual-core processor running at 1GHz and a 4-inch Super AMOLED display with WVGA resolution, a 5-megapixel camera that can shoot 720p video and a front-facing cam for video chats. Android 4.1 comes pre-loaded on the device.