Samsung Galaxy S21 ultra might have a giant camera bump

Samsung Galaxy S21 ultra might have a giant camera bump 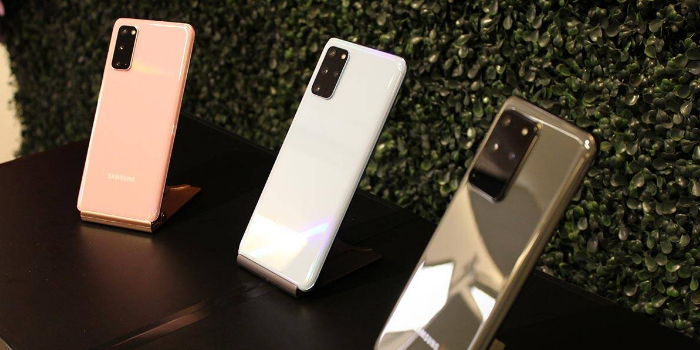