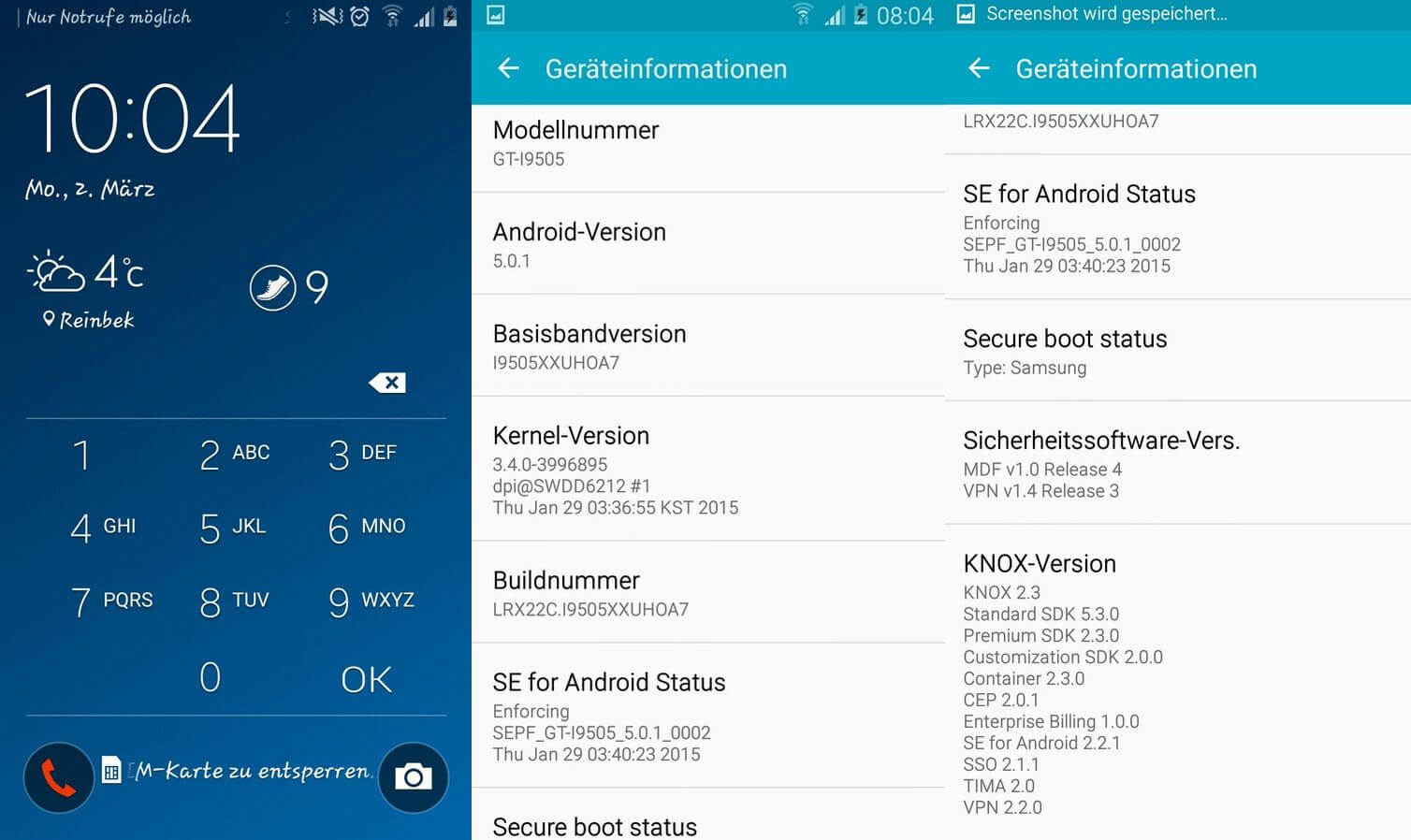 After a long wait time, The official Android 5.0.1 Lollipop firmware files for the International Galaxy S4 LTE I9505 have been leaked online, and they are available for download. The update packs some UI changes, bug fixes and some performance improvements along with the Android build 5.0.1 to the 2-year old smartphone.

The Official Over-the-air package update for I9505 will start Rolling-out later this month (March).