After Poland, Samsung has now started rolling out the Android 5.0 Lollipop OTA update for the Samsung Galaxy S5 in Korea. The update is rolling out on all three major Korean carriers, namely KT, SK Telecom and LG Uplus. 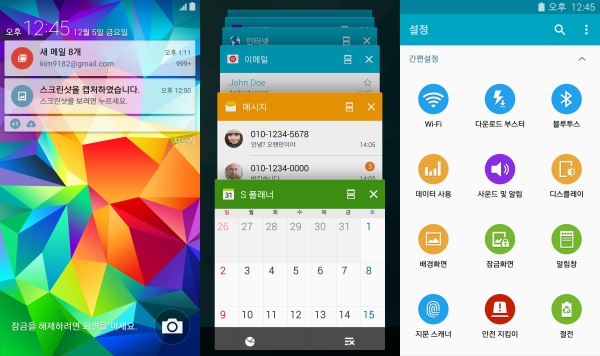 We have talked about Samsung's Lollipop update previously but if you missed it, honestly, it's not much. Surely there are under the hood changes but if you are expecting a major leap forward in terms of design you won't get it. It still very much looks like TouchWiz did on KitKat with some minor changes.