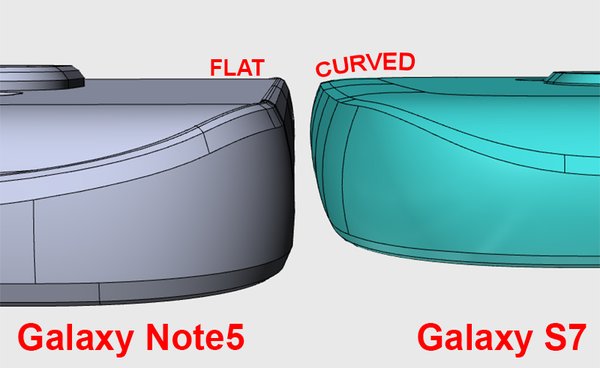 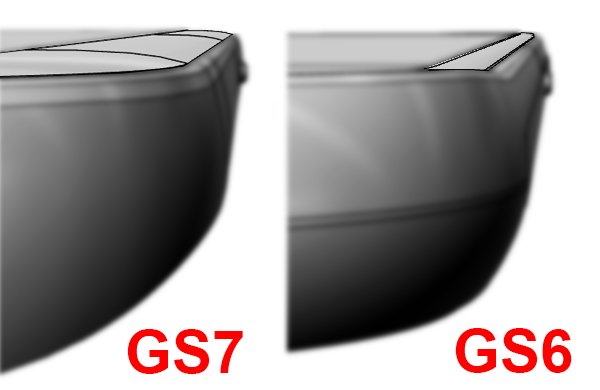 Samsung Galaxy S7 Rumored to be announced by January,2016

Rumors started flying about a possible Galaxy S7 even before the current Samsung smartphone arrived in stores. Most rumors had no reliable basis, but ETNews, a Korean news outlet, has a more promising report. They're reporting a possible release date of January 19th with a premium and sub-premium option.

The two offerings aren't new. Samsung did the same thing with the S6 and S6 Edge. The SM-G930 is the standard version while the SM-G935 includes the curved display.

The report also details the Galaxy S7, codenamed Project Lucky, will feature an ePOP chip to boost efficiency. So far, the specs are up in the air. Processors could vary based on where the S7 is sold. It's possible the flagship device might use something similar to Apple's pressure-sensitive display.

Also rumored are a dual camera arrangement up to 20 MP and USB Type-C support. Pricing isn't worth speculating about. All of this is rumor, but it's a more sound rumor than we've had before.

Even Though, Samsung has just released two flagship devices Note5, Galaxy S6 edge+ into the markets just this month, the Korean giant doesn't sleep or slow down. We have reported before that Samsung Mobile R&D (Research & Development) department is working on the Next-year flagship aka Galaxy S7 codename "Project Jungfrau".

The latest confirmed info we have that the Samsung Galaxy S7 will indeed pack a 4K display with a 3840 x 2160 resolution and 800ppi pixel density which will make it the first Samsung device to feature a 4K sAMOLED display.

Samsung Galaxy S7 will come in 2 variants as always Regular and Edge, the device is expected to be announced during the 2nd quarter of next year Q2,2016 along with some other products on the same line-up. Android 6.0 Marshmallow will be pre-installed on it upon launch. The important question is... will you buy a smartphone with a 4K display ?

Let's wait and see what Samsung is Preparing for us next year. 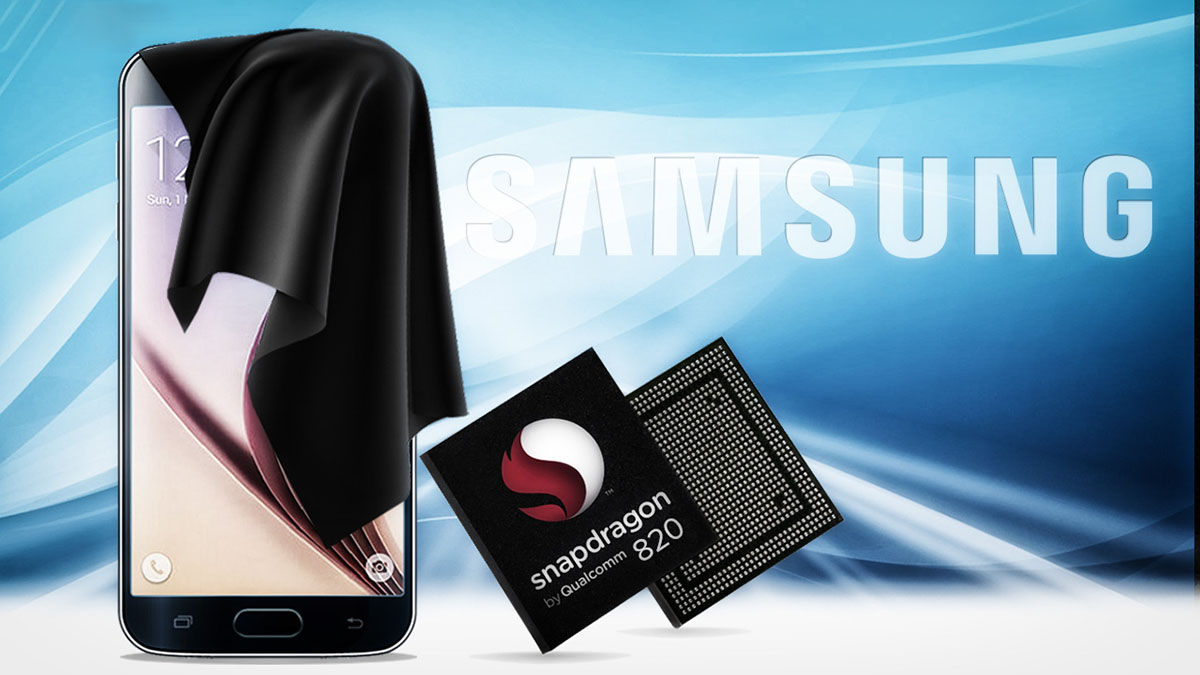 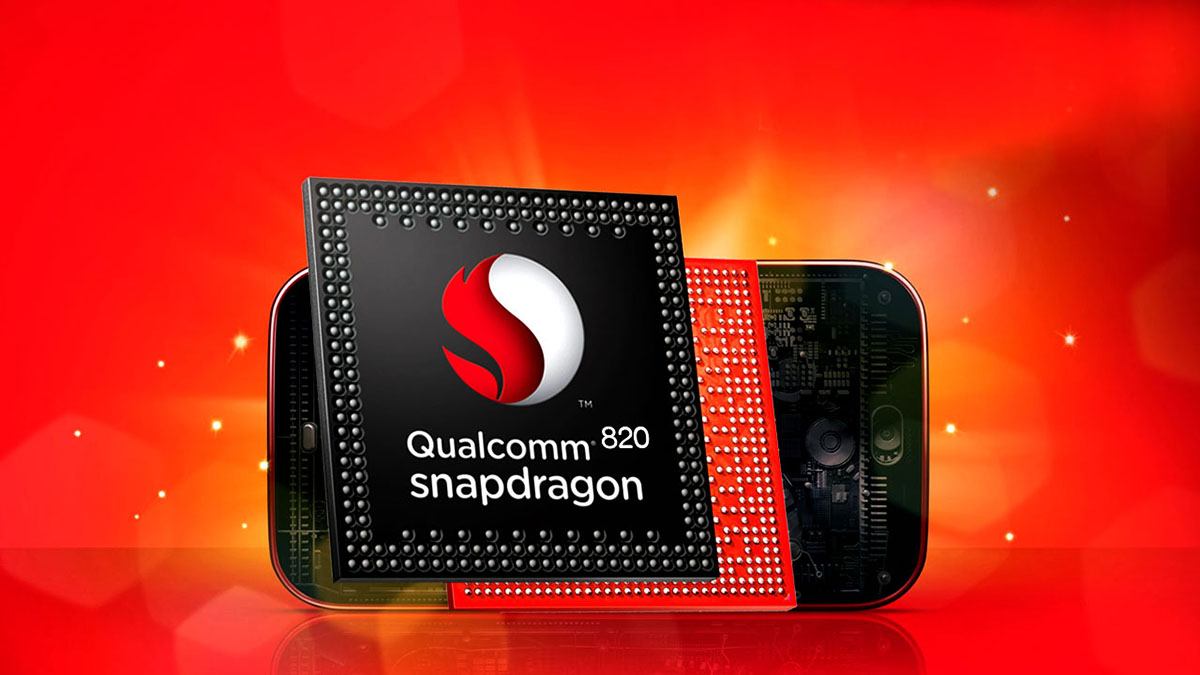