Samsung Galaxy S5 users in Poland got another Lollipop 5.0 update with Performance Improvements

Samsung Galaxy S5 users in Poland got another Lollipop 5.0 update with Performance Improvements

For one reason or another Poland has been chosen as the Lollipop testing ground and the Galaxy S5 is receiving its 2nd Lollipop update. This one patches up issues found in the first version which includes Stability and Performance Enhancements along with some reported bug fixes for the most part. 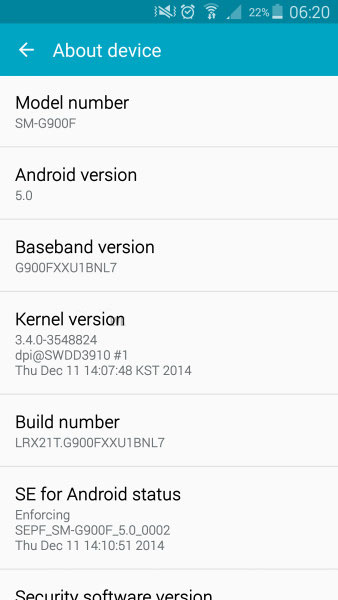 You can update over the air (Settings > About > Software update) or you can use Samsung Kies. Samsung Galaxy S5 (SM-G900F) owners can also download the firmware and flash it themselves, though at this point it will probably be smarter to wait for the official rollout. 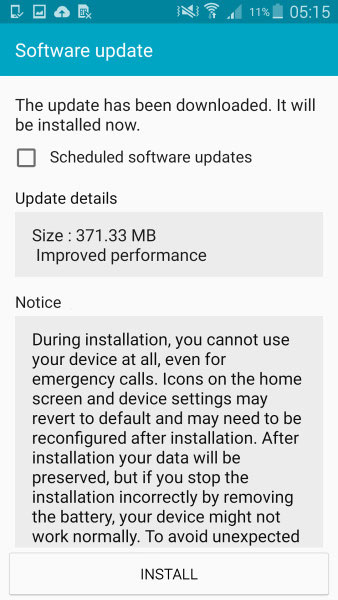 The new update weighs in at 371MB and has the following PDA number G900FXXU1BNL7. An official changelog is not available.