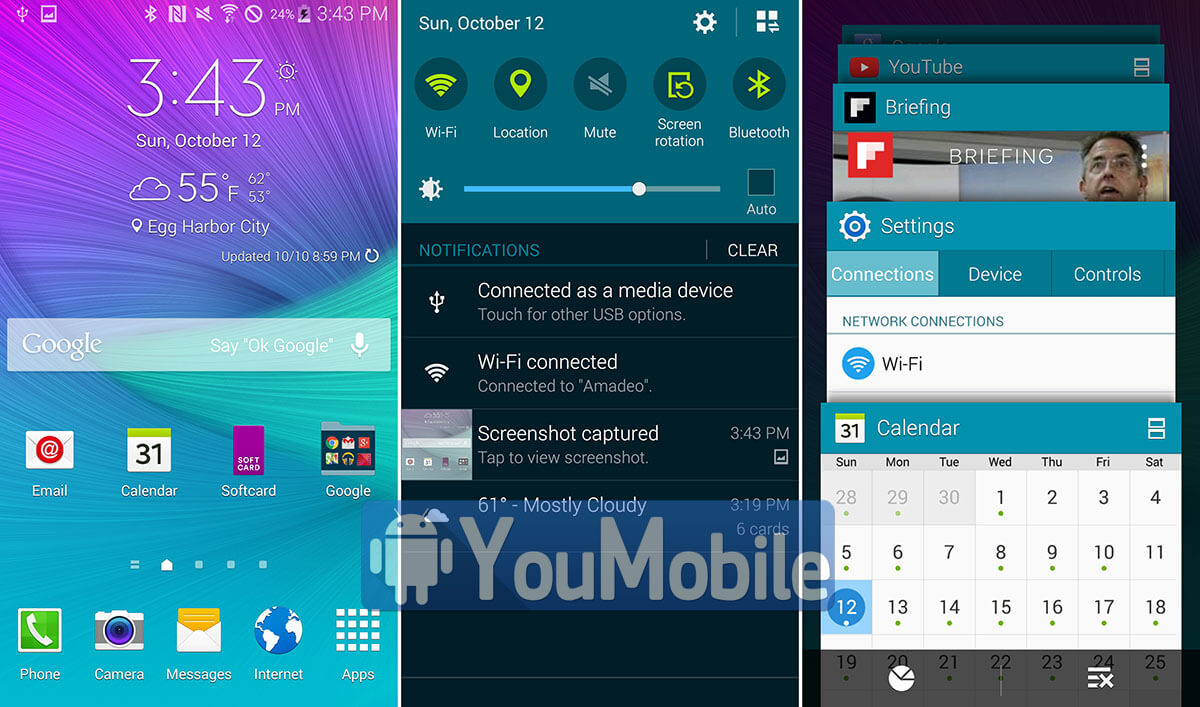 As a way to enhance the User Experience, Samsung will be making some major changes to the TouchWiz UI on its upcoming flagship, Samsung Galaxy S6. According to the the latest reports, Samsung will remove some of the pre-installed default Samsung apps such as S Voice, S Health, S Note and Scrapbook from TouchWiz UI.

Those apps will be available for download through the company's Galaxy Apps store. Samsung may pre-install few of Microsoft apps in their place as a result of the deal between the two companies regarding their patent royalty case.

If true, the Galaxy S6 will come with Microsoft OneNote, OneDrive, Office Mobile bundled with a free Office 365 subscription as well as Skype. Trimming the TouchWiz features is also allegedly making the Galaxy S6 Lollipop experience a lot more fluid and quicker than the similarly updated Galaxy Note 4. 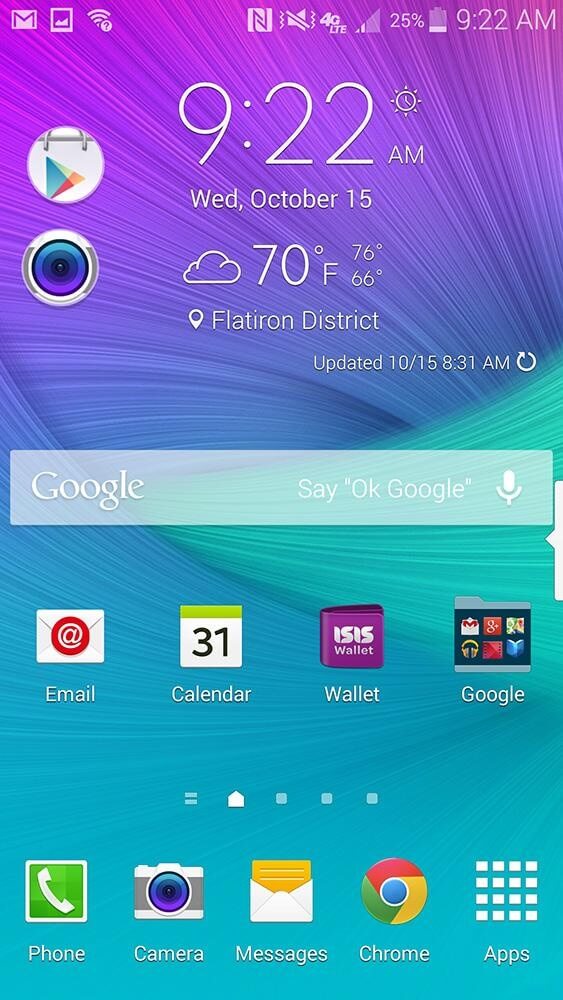 Changes that will be made to TouchWiz on Galaxy S6:

• Samsung's default keyboard app supposedly looks more like a mix between the keyboard on the Galaxy Tab S and the iOS keyboard.

• All Samsung's apps are more colorful.

• The app drawer no longer supports endless cycling through the list of apps.

• The music app still runs in full-screen mode at all times.

• The dialer app looks "green as grass", or that's what we were told.