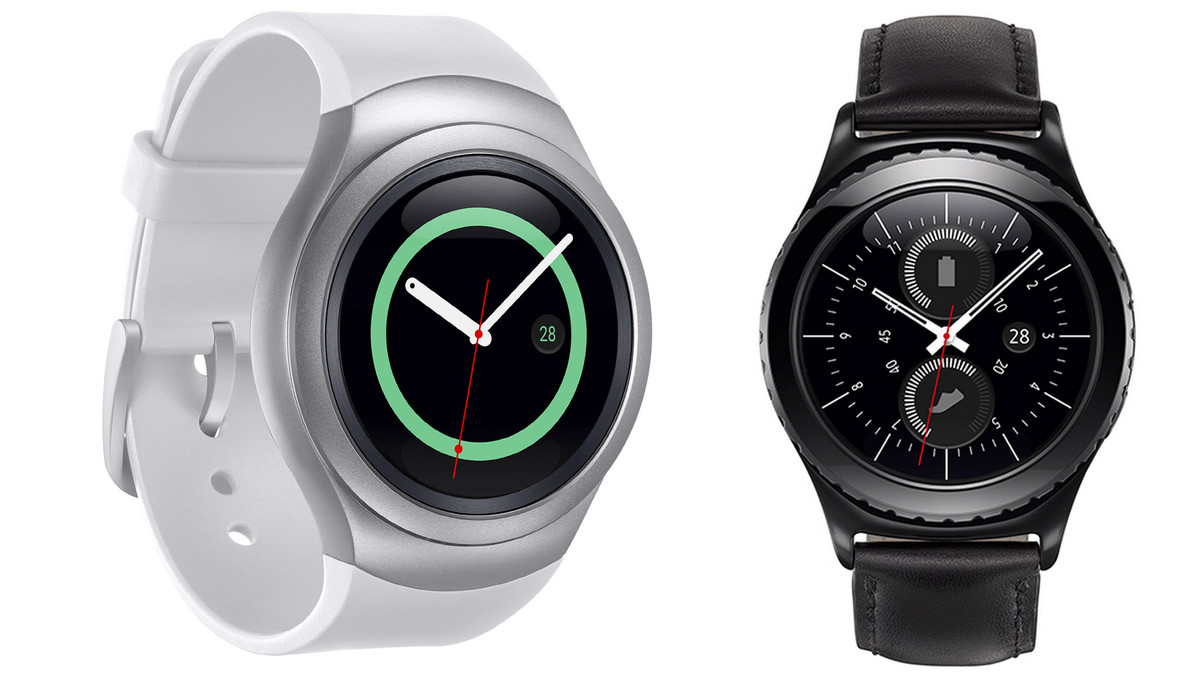 The Tizen based Samsung Gear S2 has just received an update which brings a lot of new features to the smartwatch. The user will now be able to set any image of his/her choice as the Watch Face, due to the addition of the new My Photo functionality. Whether you call it a fix or a feature is up to you though.

What we found to be more interesting and useful is the much needed but previously lacking ability of the Gear S2 to install apps by itself, without the help of a paired smartphone. This would of course, make the smartwatch much more useful and independent than before and we appreciate it.

Additionally, your smartwatch will now automatically track how much you are sleeping as well. If you want, you can use the device to update on social media websites about your daily fitness related activities. There are also some cosmetic changes to the weather apps and the world clock, along with some improvements to the overall stability of the device's software. If you are using the Gear S2 Sport, the update package should have the build number R730XXU2DPFB and in case of the S2 Classic, the build number should be R732XXU2DPFB.