Samsung Gear VR Innovator Edition is Now Available in the US

Samsung Gear VR Innovator Edition is Now Available in the US 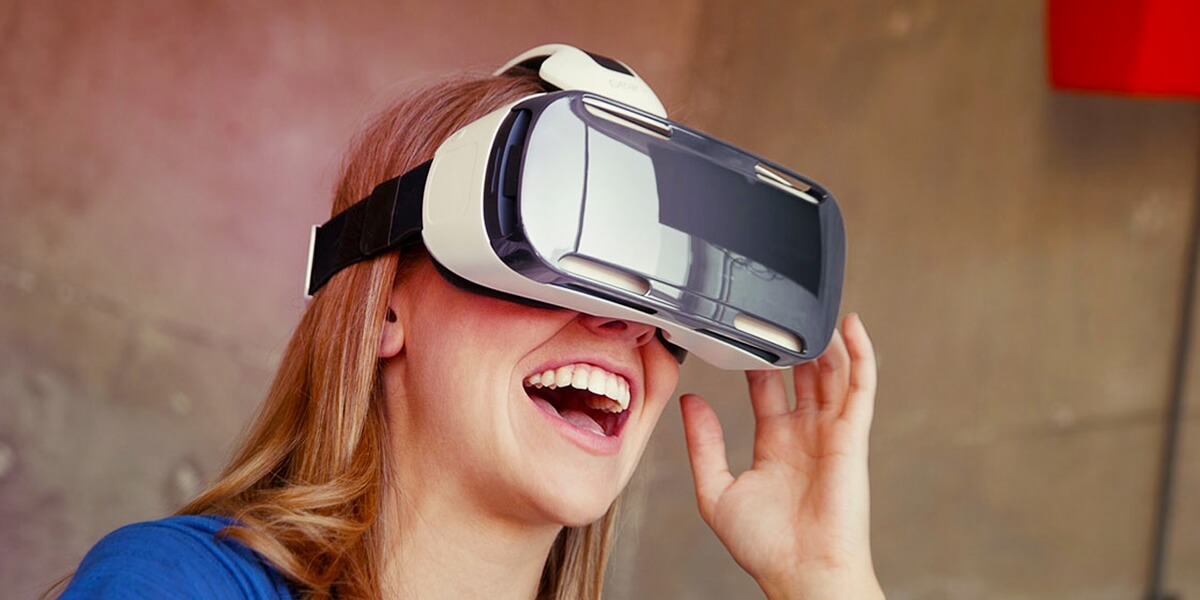 Just as previously announced, the Samsung Gear VR headset for the company's Galaxy S6 and S6 edge smartphones is now available to buy in the US. Not only that, but it can also be found in stock, both at Best Buy and at Samsung's own online store.

This version of the Gear VR, dubbed Innovator Edition, will only work with the Galaxy S6 or Galaxy S6 Edge unlike the original Gear VR which was tailor-made for the Galaxy Note 4.

The virtual reality headset has been up for pre-order in the US since April, and it's also been launched in Japan. Hopefully it will get a wider release across the world soon, now that both the Galaxy S6 and the S6 edge are up for grabs pretty much everywhere. Gear VR Innovator Edition costs about $199.99.