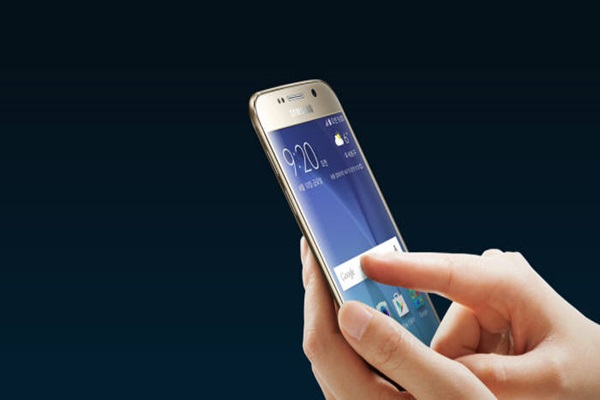 Samsung has some big plans when it comes to manufacturing smartphones components and become a backward-integrated phone maker. To that end the Korean giant has started producing and using the display panels, camera sensors, processors, DRAM chips, storage chips, and cellular radios in its smart devices. Now, Samsung is about to start using the touchscreen IC manufactured by its System LSI division.

As per ETNews, it has been three years, since Samsung started the process of making its own touchscreen digitizer, and only recently they decided to go ahead with it in the Galaxy S7. Major thing is that, as per speculations this new digitizer will be used in the Galaxy S7 series of devices. Back in the days, the company used to depend on digitizers manufactured by Synaptics and ST Microelectronics for its high-end devices.

It is anticipated that Samsung will continue to minimize its dependency on third party vendors. Apart from that, as the usage of touchscreen displays is gradually increasing (even in laptops), the company wanted to speed up the process of developing its own touch screen digitizer. Now, companies like Synaptics and others will get massive blow to their revenue once Samsung ceases to buy digitizers from them.