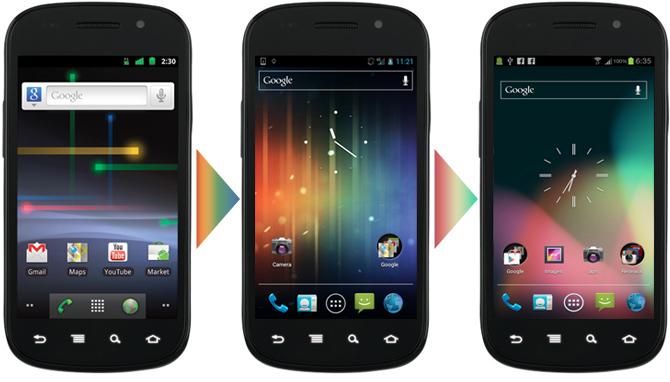 Android 4.1 Jelly Bean runs on the Google Nexus 7, and the Samsung Galaxy Nexus is the next device in line for some of that Jelly Bean goodness. This is all stuff that we already know. Yet what Samsung just made official is that the Nexus S will get the JB update as well. This is not a rumor as the statement comes straight from Samsung Korea.

Here is Samsung Statement about the Update:

"Samsung will soon announce which additional devices are eligible for the Jelly Bean update. As the world's largest smartphone manufacturer, Samsung leads the Android community with best-in-class devices like the Galaxy S III, and is creating new device categories with products like the Galaxy Note. Samsung has delivered the most Nexus-branded lead OS devices and we are pleased that Google will be bringing Samsung Galaxy Nexus and Nexus S customers the first experiences of Jelly Bean on a handheld device."

As you can see, Samsung also promised to announce the list of the devices that will be Updated to Android 4.1 JellyBean very soon.