Samsung is about to split (probably)

Samsung is about to split (probably) 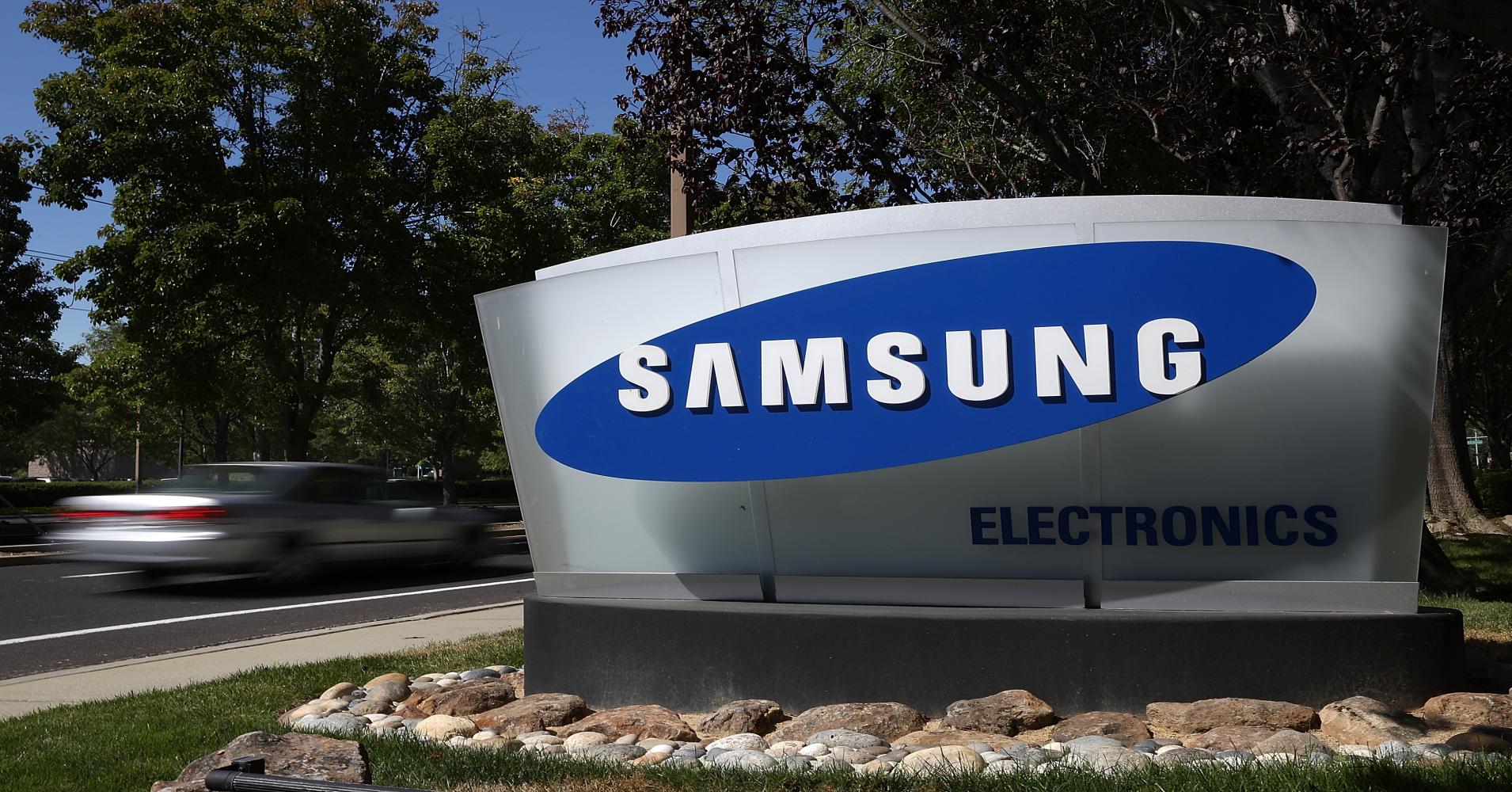 Elliot Associates had earlier proposed to Samsung that they split the business and these were the suggestions laid out by the minor share holder in doing so.

2. Samsung Electronics should use its current cash reserves to pay a dividend of $27 billion (one-time), with growing dividend payouts in the future.

3. The company should also increase its current number of board members.

In response, Samsung has actually confirmed that they are indeed considering it and there's a probability that a split may occur, if the benefits of shifting to a holding company model seems profitable enough. Apparently, Samsung is in the process of figuring out the dimensions, implications and the long term benefits of changing its current business model. They have reportedly hired outside agencies in order to help them determine what would be the best business structure for them. It should take at least six months before the results of the evaluation come out though.

In order to improve return for its shareholders, check out the following steps that Samsung is about to take.

1. 50% free cash flow allocation to the returns for the shareholders.

2. Shares will be bought back with the remaining 50% of the free cash flow at the end of January 2017 in a strategy to increase the short term value.

3. Dividend payouts will once again start rolling out in April 2017.