Samsung may have killed off the LG G6

Samsung may have killed off the LG G6 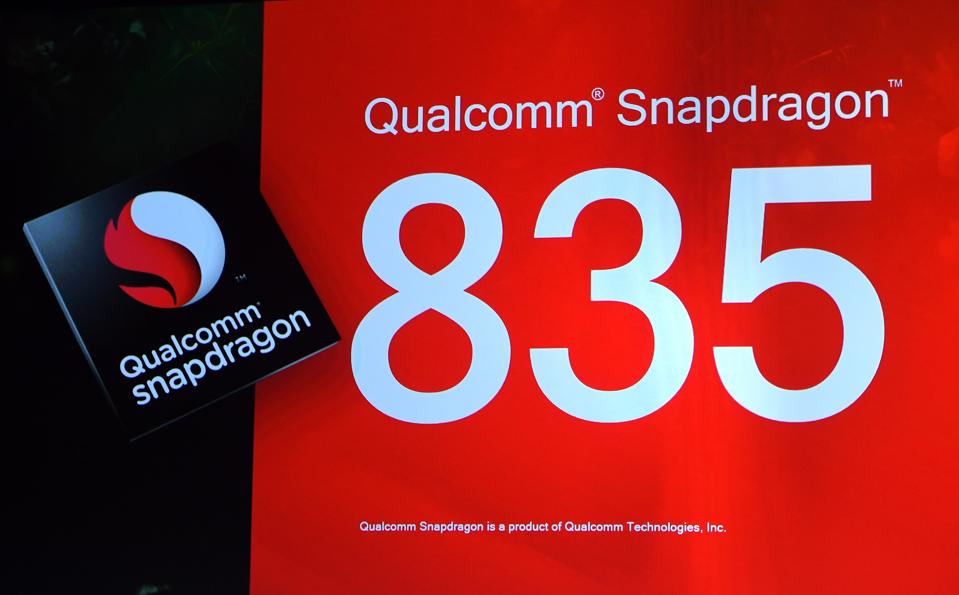 In what was quite a shocking revelation, it has been speculated that the LG G6 won't feature this year's flagship chipset, the Qualcomm Snapdragon 835. Keep in mind that this is just a rumor at this point of time and may not hold true. However, the implications of such an event are devastating for LG, should it turn out to be true. The LG G-series of smartphones have traditionally been a rival of Samsung's Galaxy S-series every year. If it misses out on the most powerful upcoming smartphone chip for Android phones which its arch-rival will be sporting, LG will lose the competition even before the sales begin.

As you know already, this year's SD 835 chip is made on Samsung's 10nm process. Rumor has it that any phone which comes out before April will not be sporting the flagship SoC as the chips will all be used in the Galaxy S8 first, before being delivered to any other smartphones in 2017. What this means is that the S8 will be the first phone to have the Snapdragon 835 inside. As the LG G6 is scheduled to be showcased at the MWC next month and the S8 has been confirmed to be delayed indefinitely, facts are suggesting that the G6 will be sporting the Snapdragon 821 SoC from 2016. Make no mistake though, the SD 821 is still the most powerful chip for Android phones right now, but by the time the G6 is released, it may just be playing second fiddle to the more powerful and power-efficient SD 835.

Tags: samsung may have killed off
Description
youmobileorg
Posts: 7317