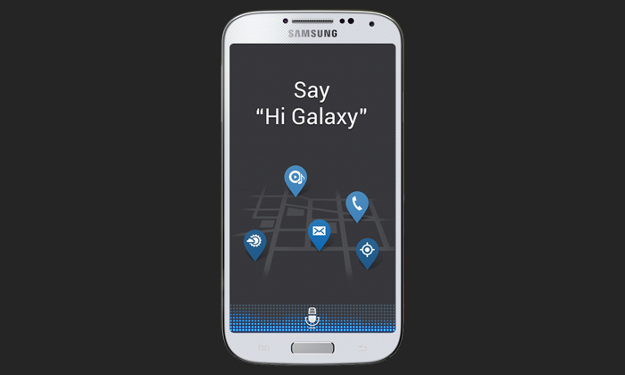 If you are wondering what Bixby is, then you probably do not know about Samsung's upcoming AI powered voice assistant that will probably debut with the Galaxy S8. In fact, Samsung had acquired Viv Labs with the primary intent of developing the AI based digital assistant for its next flagship handset. Viv Labs is responsible for the creation of Apple's voice assistant, Siri. Although the name Bixby isn't official yet, all reports are suggesting that's what it will be called on release.

It remains to be seen how well the new AI assistant stacks up against the likes of Microsoft's Cortana, Google Assistant and of course, Apple's Siri. Nevertheless, many are already calling it the most advanced AI assistant ever to be built for a smartphone. The main reason behind such lofty expectations is of course the fact that it is being developed by Dag Kittlaus, Adam Cheyer and Chris Brigham; the same people who developed Siri for Apple. Judging by how well Apple's voice assistant was implemented and how successful it became in the following years, it isn't unrealistic to expect that they will do something even more impressive with Bixby, given that they now have access to more information and technology than before.