Samsung secured a Chip deal with Apple to boost its Sales

Samsung secured a Chip deal with Apple to boost its Sales 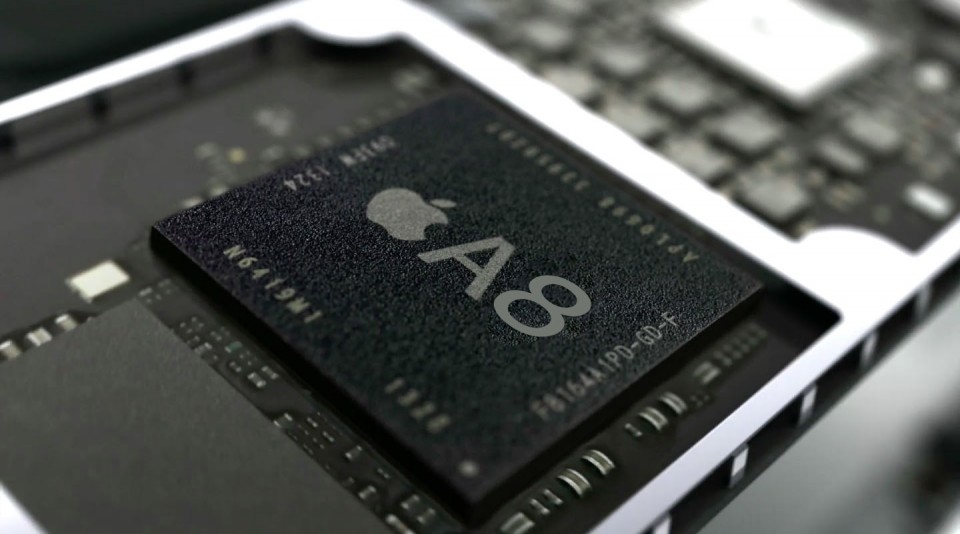