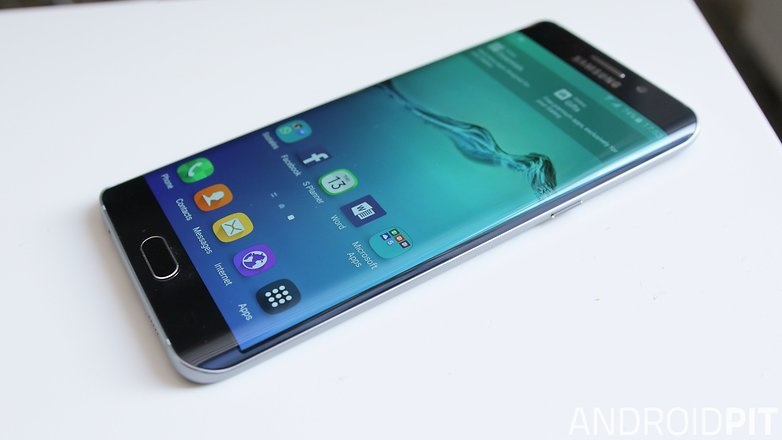 If you own a Samsung Galaxy S6 Edge Plus and were left a little disappointed that the S6 and S6 Edge got their September security updates while your device didn't, we have good news for you. The S6 Edge Plus international Exynos variant has started to receive its security update for the month of September, albeit on the last day of the month. The 160MB patch should arrive on your smartphone via OTA anytime now, if it hasn't already. Feel free to check for it from Settings > About phone > Software update anytime you wish. However, some devices will get it before others, but all eligible Edge+ smartphones should receive it sooner or slightly later.

Before you update, we feel that you should be warned about a few complains that we have seen on different sites and forums about the S6 Edge Plus' performance, post the upgrade. Some of the users are claiming that it has caused their device to heat up a lot more than usual and even interfere with basic phone functionalities like making calls. There are also others who claim that the update actually improved their battery life. Since it is not possible to discern what's the issue here as of now, it might be a good idea to do some research or have a back up before installing the patch.