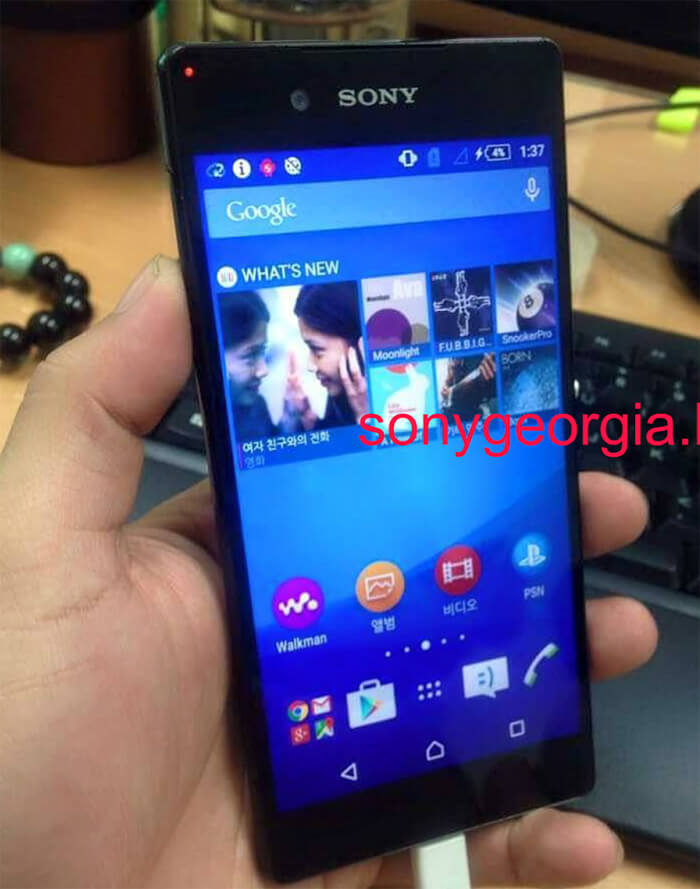 Sony fans are impatiently waiting for its upcoming flagship, Xperia Z4. According to new reports circulating the web Sony is planning to announce its new Xperia flagship smartphone aka "Sony Xperia Z4" on April,20th. Xperia's Z4 specs, press renders, and live photos are already here, which hints at a smartphone that clearly can't take much longer to come. 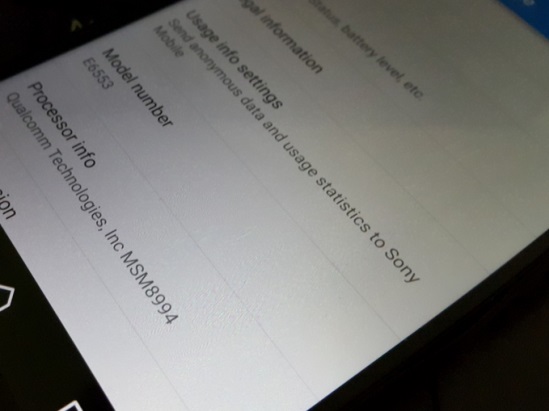 Even though Sony has little to surprise us with at this point, we're keeping our fingers crossed for an Xperia Z4 announcement eight days before the LG G4 drops. There's a lot to love about Xperia smartphones, and the Z4 is shaping up to be the best one so far with its 5.2-inch high-resolution display, Snapdragon 810 chipset, 3 to 4GB of RAM, 20.7MP main camera, and of course, the signature Sony metal and glass build.