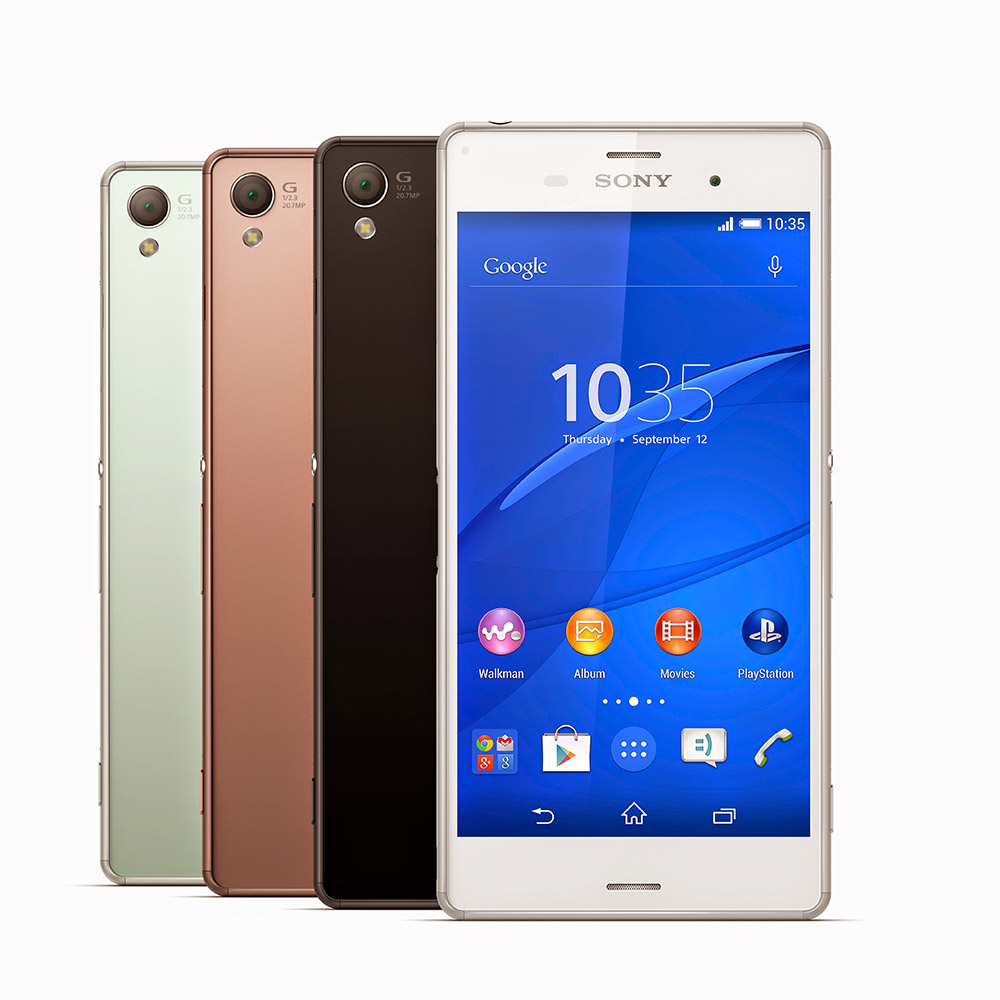 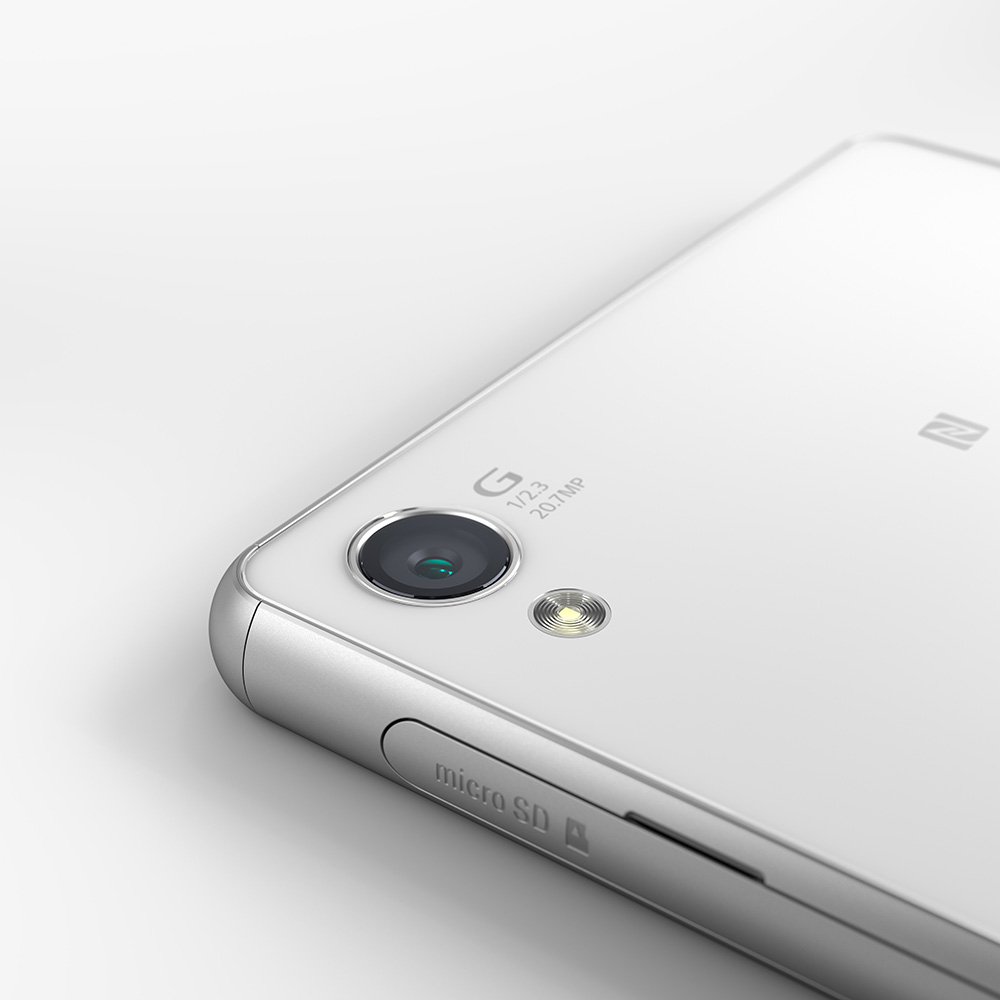 The Sony Xperia Z3 runs on a quad-core 2.5GHz MSM8974AC Snapdragon 801 chip, alongside 3GB of RAM and Adreno 330 graphics. There's no 2K screen to be found, as all the new members of the Xperia family feature 1080p displays. The Z3 comes in at 5.2 inches, just like its predecessor. 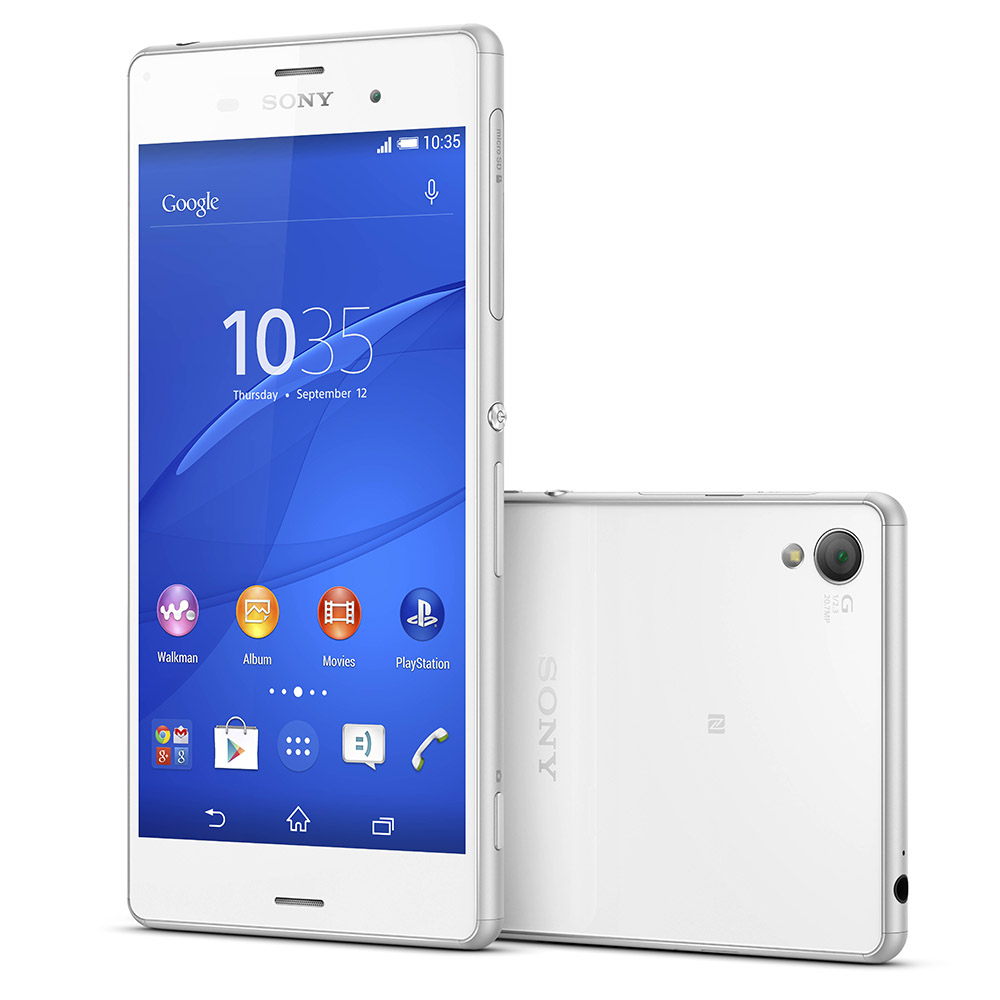 Sony was able to trim off about 1mm from all of its dimensions as well as 11g off its weight, making it lighter and thinner than the Xperia Z2. The Omnibalance design has been furthered by the inclusion of a high quality metal frame to complement the glass front and rear panels.