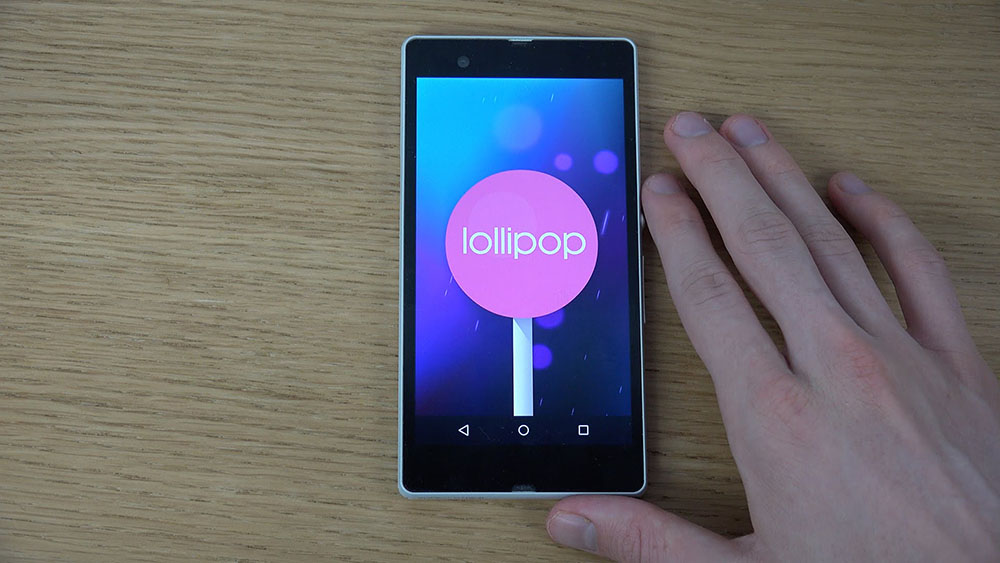 Sony Mobile made an announcement today regarding the official Android 5.0 Lollipop updates for its Xperia devices, sadly this announcement brings some BAD NEWS to few Sony users, as the company will focus only on its main flagship "Xperia Z" series.

Sony surprised everyone by stating via its official Twitter account that the Lollipop update will be released only for the the "Xperia Z" series devices. That means, the Xperia E1, E2, C3, M2, M2 Aqua, T3, and T2 Ultra will not be getting the Lollipop update officially.

@VIVSNO Hi. We can advise that the Android 5.0 Lollipop update is going to be released for the entire Xperia Z series only, we do apologise.

This decision will affect the sales of its current non-Z series devices on the market, like the Xperia M4 Aqua for example, as these devices may not get future updates. However, Xperia users that won't get the update can still flash custom Lollipop ROMs but this will void their warranty.