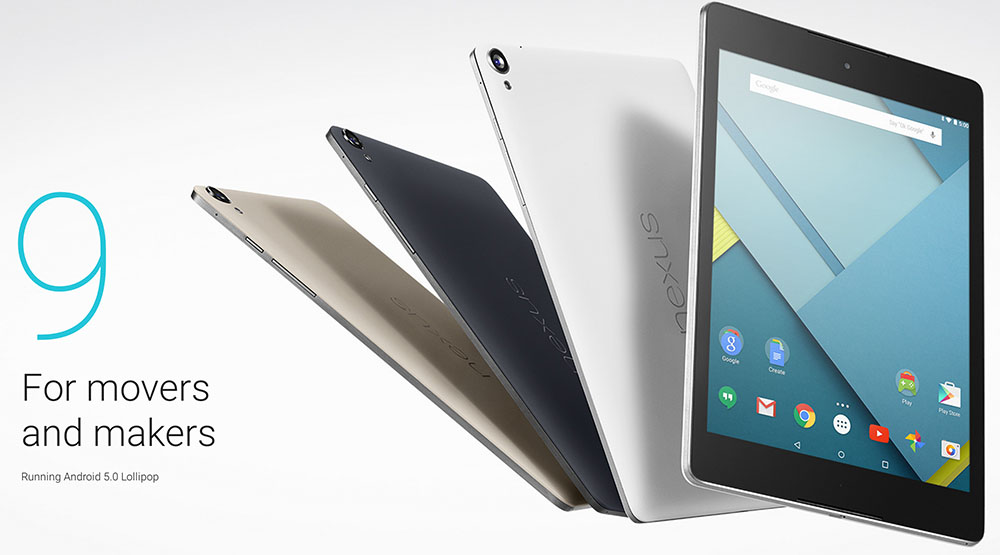 The HTC Nexus 9 was supposed to launch on T-Mobile by early December, last we heard anything about this subject. Well, it's early December now, and the tablet is nowhere to be found at the carrier's stores.

What's the reason for that... According to a leaked internal communication from T-Mobile, the launch of the HTC-made Nexus 9 on the carrier has been delayed indefinitely.

What's worse than an indefinite delay ? T-Mobile itself still doesn't know when it will actually have the Nexus 9 in stock. So if you were planning to buy this tablet from this carrier, you'll need to be patient. This delay is due to a shortage in the Nexus 9 stock for HTC. We hope T-Mobile sort this out before Christmas.