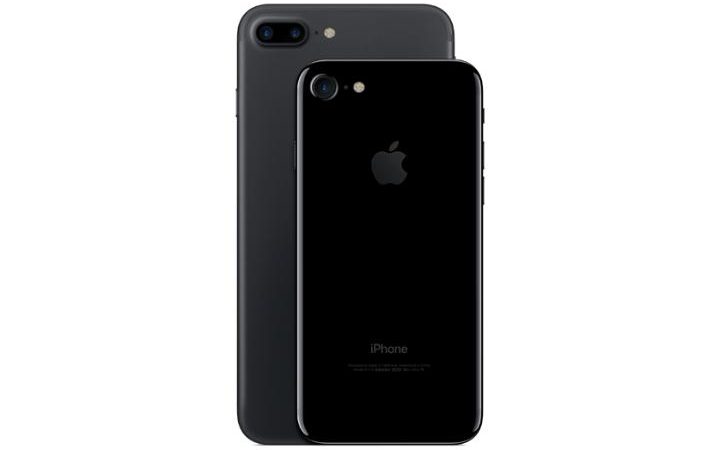 The Apple September Event is finally over and now we know everything (almost) that there is to know about the upcoming gadgets and smartphones from Apple. Since the time for rumors is over, let us delve right into what was unveiled by the company earlier today and list the details revealed by the company regarding the iPhone 7.

Chipset: It will use the Apple A10 chip which offers a performance boost of 40% over last year's A9 chip, at a clock speed of 2.44GHz (hopefully).

Camera: 12-megapixel primary camera with OIS. It offers better exposure, lower aperture and a sensor that's 60% faster than that of the iPhone 6s. The front camera has an enhanced 7-megapixel sensor with Auto Image Stabilisation.

Battery: Apple claimed that the iPhone would last a user 12-hours while browsing on LTE networks. No other specific details were revealed.

Storage, release date and price: You can pre-order the 32GB, 128GB and 256GB variants of the iPhone 7 for USD 649, USD 749 and USD 849 respectively, starting from September 9. It will go on worldwide sale officially from September 16.

The iPhone 7 comes with two stereo speakers and the new speaker has been placed on top of the phone. It is also the first iPhone to sport IP67 certification for water-resistance. Expectedly, Apple has done away with the 3.5mm jack, but has included an adapter to connect your old headphones to it via the lightning port, which will directly accept the bundled lightning EarPods. As we reported earlier, the iPhone 7 does not have a physical Home button; instead, there's a solid state Home button now, which is pressure sensitive and provides varying haptic feedbacks depending on the use.