The Best Android Games of All Time

The Best Android Games of All Time 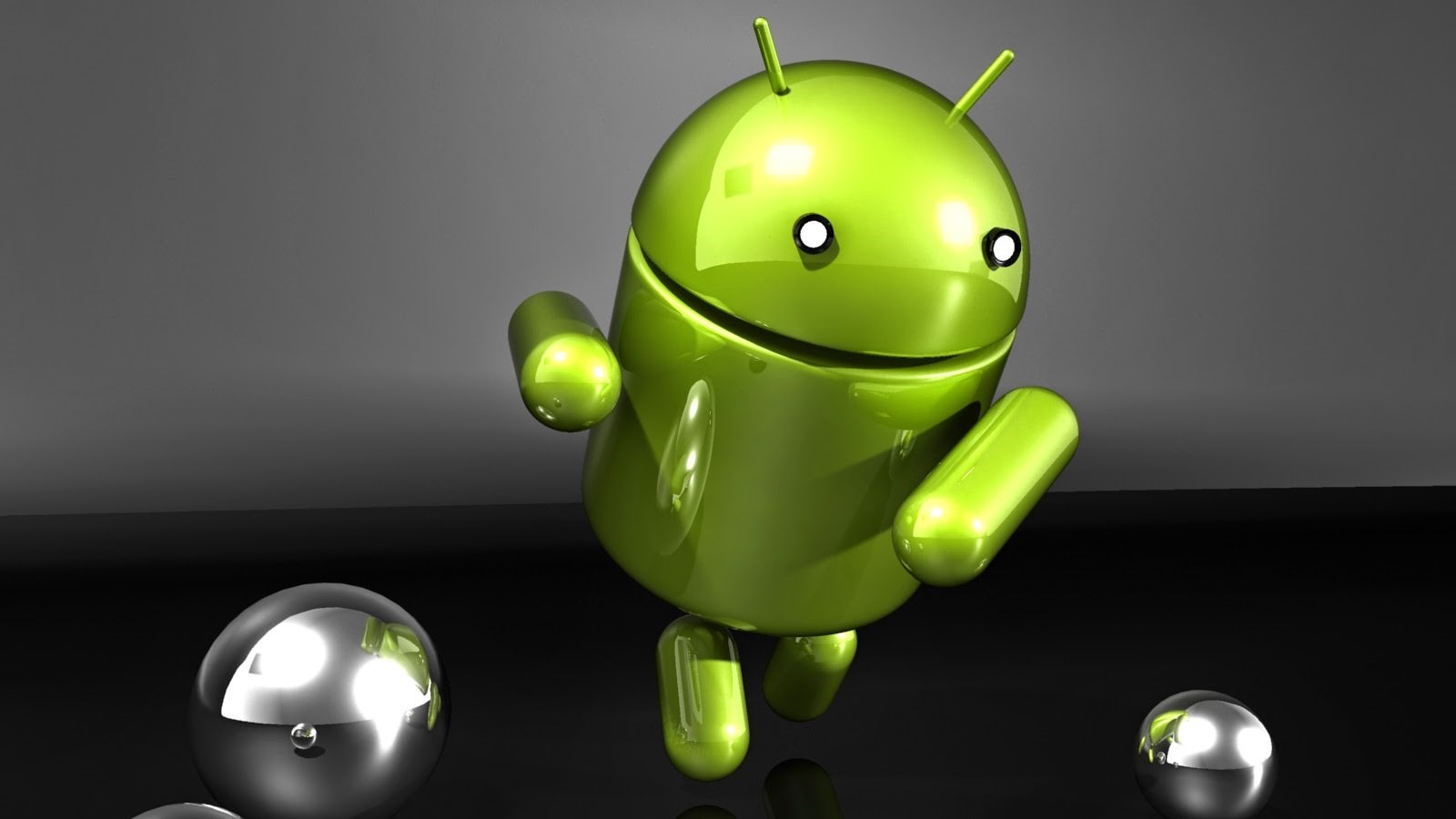 Android is the world's most popular mobile platform. Android dwarfs iOS by a factor of at least 3-4, so it's worth checking out the best Android games of all time. The selection process for choosing a listing of the best games must include various criteria such as classic games, arcade games, modern-day games etc. The best games will also include rereleased titles, that never seem to get old. It's also important to specify cost criteria when selecting the best Android games of all time. A combination of free to play games and pay to play games must be included in any listing.

This is a gargantuan challenge, and one that Android gamers take to with aplomb. The Google Play Store is peppered with thousands of world-class games. The criteria for selecting world-class games includes multiple elements such as player reviews, playability, free play or freemium, popularity, functionality, automatic updating of game apps over Wi-Fi, Internet connectivity/or not, audio-visuals, ubiquity of advertising content etc. These factors all contribute to a game's rating in the gaming community.

Let's Hit the Gaming Scene with Full Force with These Top 4 Android Games: 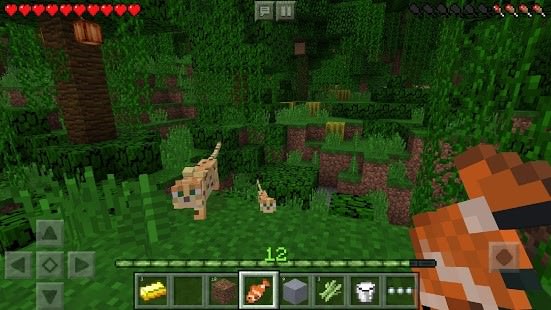 This arcade game is an adventure of note. It is an Editor's Choice Award Winning Game with an incredible 4.5/5 rating from over 2.2 million players. Minecraft is rated E for everyone, and it is cross-platform playable with up to 8 players. This Lego-style adventure is laden with mystery in randomly generated worlds.

You can construct majestic castles, or simple homes - it's your call. This creative world features a virtually unlimited set of resources for you to protect your enclave against rioting mobs, with all sorts of weapons fashioned out of resources you come across. You can enjoy this game online with as many as 8 friends, using Windows 10, or any compatible mobile device. 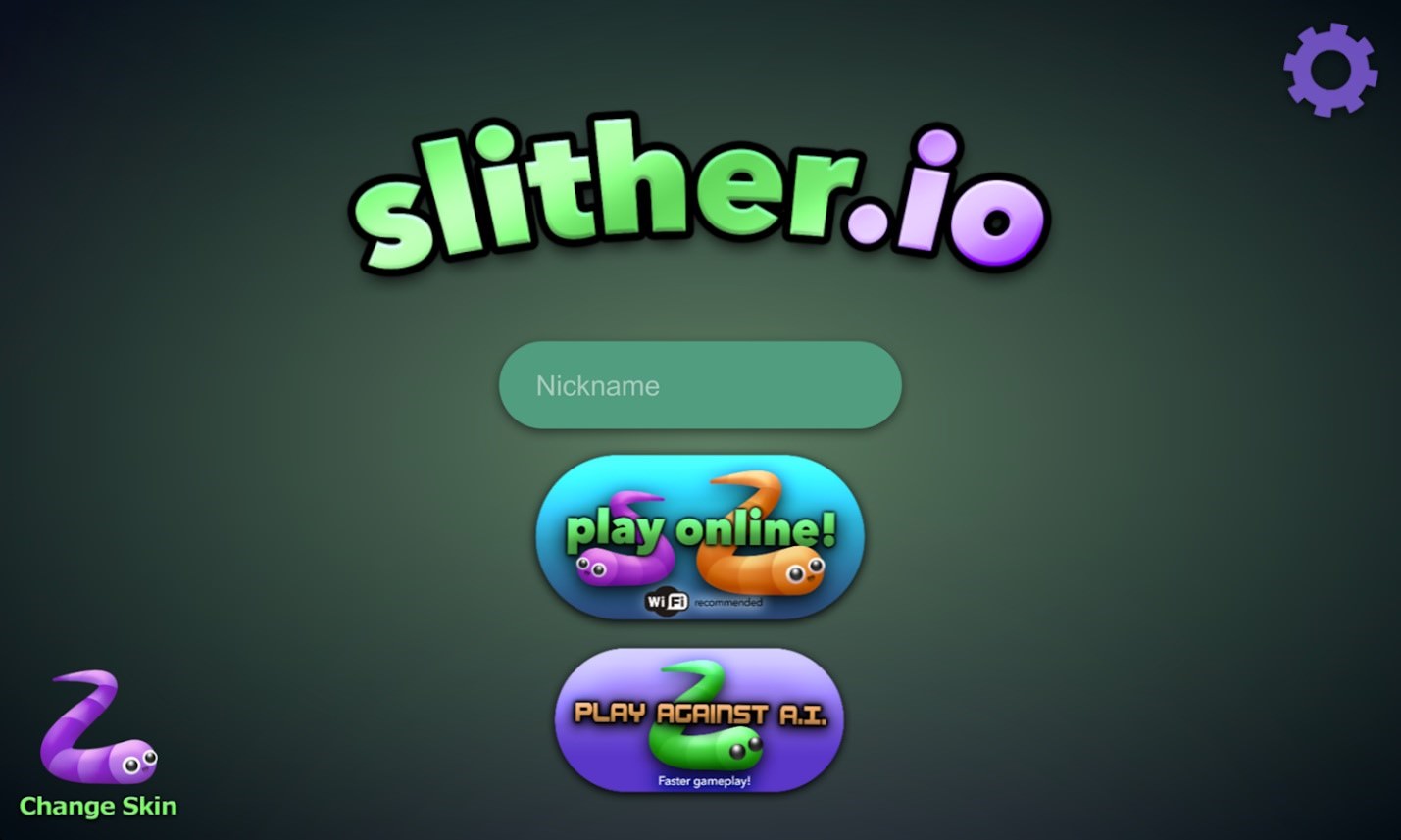 Whoever thought of taking a slimy character like a worm and making a world-famous game out of it was just genius! That's exactly what Slither.io is all about. This game by Lowtech Studios is a high-octane adventure of epic proportions. And we mean epic - these worms get so big, that they take up your entire screen.

This Editor's Choice Award Winning Game has a 4.3/5 rating from over 4.8 million players, and that list is getting longer and longer as we speak (no pun intended). So, you've never heard of Slither.io? You assume the role of a little worm that must encircle and eat other creatures (be careful now) to grow bigger, longer and meaner. If your head touches another virtual character on screen, you explode and its tickets. This game is totally addicting, and it will test your dexterity and skills in a pretty intense way.

Bubble Shooter ClassicTM brings everyone's favourite bubble popping game from yesteryear direct to your screen. This strategy-based game features 800+ levels of mesmerizing gameplay where you are required to pop at least 3 bubbles to remove them from the screen and have them replaced by new bubbles from above. As you clear a set number of bubbles, you will be rewarded with 3 stars and advance to the next level. Sounds like fun right?

You will have to think on your feet, as you're only given a set number of moves on each label. Pop 7 bubbles in a row and get rewarded with a fireball feature - that will flame grill the bubbles to a crisp, and if you pop & drop 10 bubbles, you will receive a bomb. There are several unique bubbles in the game, including slime bubbles, chained bubbles, stone bubbles, and diamond bubbles. Enough said, it's time to break out the big guns and start having some fun with this classic bubble shooter game. 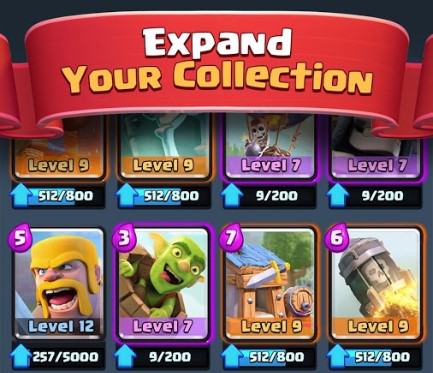 Clash Royale by Supercell is a strategy-based game with a stellar 4.6/5 rating from over 21.2 million players. Just take a look at the characters, critters and features you get to encounter on every level - it's mind-boggling stuff. This multiplayer game features the Royales, and they are not here to mess around. These baby dragons, princes, and Knights will do battle against opposing kingdoms for the glory of the crown.

You get to engage in combat scenes against other players from all parts of the globe, and then to claim the spoils of victory. Various rewards are available to you when you earn chests, and you can destroy your opposition to commandeer their crown chests, and resources. There are many exciting arenas for you to progress through, and each of them is loaded up with excitement. Watch the fight sequences on TV Royale and learn the art of war. Interested? We certainly were and that's why this is on the listing of best Android games ever.