The Final Beta Oreo Update is Now Out for Samsung Devices

The Final Beta Oreo Update is Now Out for Samsung Devices 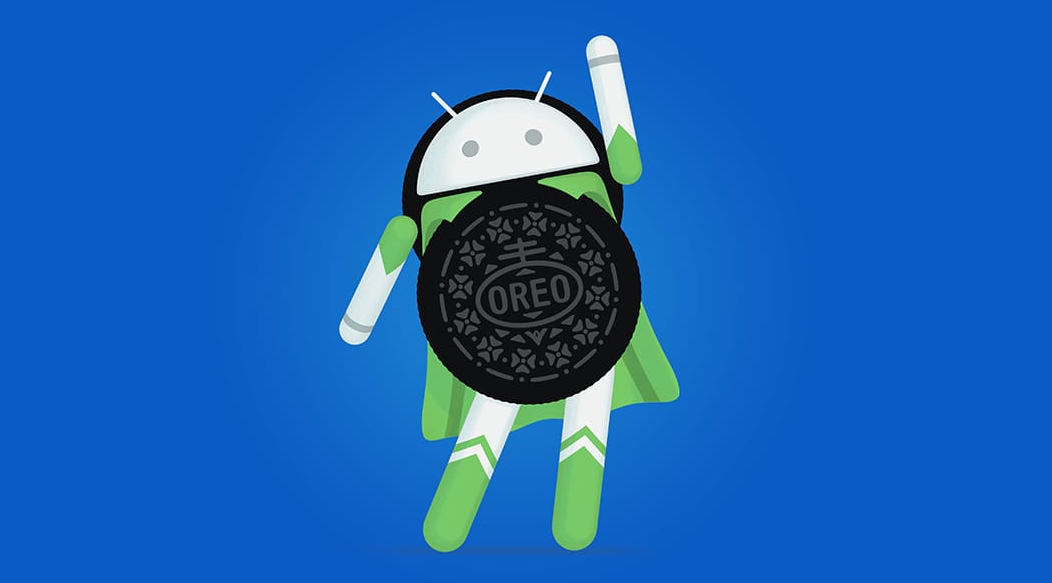 Just as always, Samsung had started rolling out beta updates of the latest Android 8.0 Oreo OS to select devices and users who signed up for the Galaxy Beta Program a few months back, but that time is about to come to an end now, as the fifth and very likely, the final beta update is out now. The OTA update comes in at a fairly large but expected size of 613MB and The Android Soul reports the firmware version to be ZQLE.

While it most probably marks the end of the Oreo beta updates, there is no doubt that it's good news. This basically means that the official and final version of the latest Android OS is about to make its appearance via OTA on various devices now. Unfortunately, if you are in India, you have probably only started receiving the second beta update.