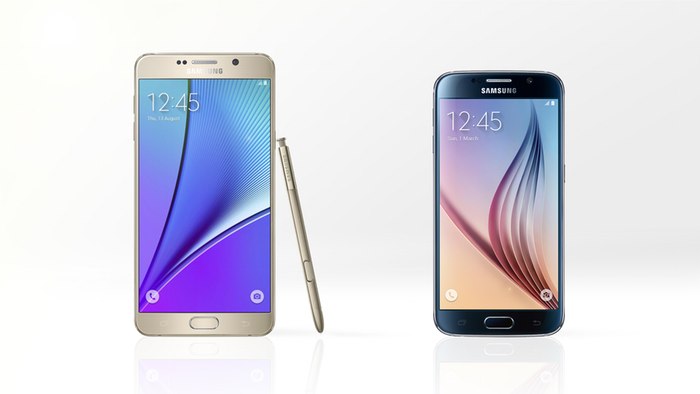 According to the International Business Times, the Note series from Samsung is actually more admired worldwide than its own Galaxy S series. Having said that, we should take into account that the Note 5 was not received particularly well by a lot of people because of the similarities that it shared with the S6 series. Nonetheless, the Galaxy Note 5 was a stellar device that didn't disappoint us in any way. It ran through everything from regular tasks to heavy gaming like knife through butter. The S- Pen offered added functionalities of a stylus and even that was simply the best in class experience.

It's a brand new year now and even before the S7 is released on February 21, the Note 6 is rumored to be unveiled at the IFA electronics and appliances trade fair 2016 in August - September. So the question lies whether Samsung can improve upon the Note 5 which is already a great device but still disappointed many. Here are a few ideas that can do just that, and they are based on what people want and the rumors that are flying around about the phablet.

Pressure sensitive gestures - Apple's 3D Touch was an amazing piece of innovation and we would very much like to see it being done in Android. Samsung may implement it in the Note 6 as they are already working with Synaptics to incorporate it in their 2016 flagships.

Expandable storage via SD card - This was one of the biggest gripes of fans around the world who revolted against Samsung's decision of omitting a microSD card slot in the S6 and Note 5. The Koreans are possibly bringing back the feature, starting with the S7 and following it up to at least the Note 6.

Improved battery life - If you are a power user, then you probably felt that the Note 5 could have done with a juicier battery. Fortunately, this is almost certainly going to improve because the 3000mAh battery simply won't be enough to power the Note 5's top end hardware.

Keep a look out for further news, rumors and leaks as the release date gets closer.