The Galaxy S8 confirmed to have an AI virtual assistant (Bixby?)

The Galaxy S8 confirmed to have an AI virtual assistant (Bixby?) 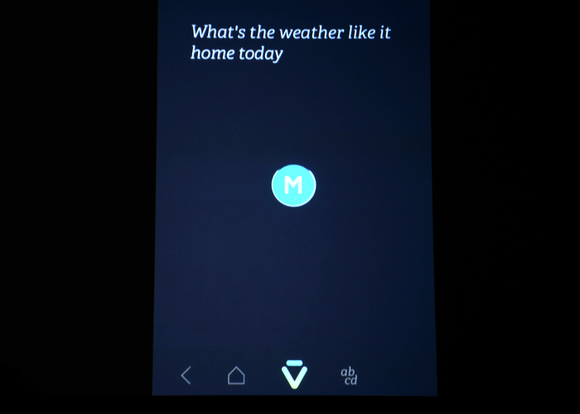 We had only heard rumors up until now about Samsung's upcoming virtual assistant and the artificial intelligence that powers it, but it has now been confirmed by Samsung officially. Previously, Samsung had filed for patenting the name "Bixby" and reports are suggesting that's exactly what the AI assistant will be called on release. Also, the good news is that it will be launched along with the upcoming S8 as expected.

In the official statement by Executive Vice President Rhee Injong, "Developers can attach and upload services to our agent,"

"Even if Samsung doesn't do anything on its own, the more services that get attached the smarter this agent will get, learn more new services and provide them to end-users with ease."

Although this means that third party services will be supported, Samsung did not specify any details about which ones it will work with or how exactly it will work with them. It will be interesting to see how the AI developed by the Korean electronics giant manages to stack up against the competition and especially the likes of the mighty Google Assistant that is now exclusively available to the Pixel phones.