The Galaxy S8 may feature a rear-mounted fingerprint scanner

The Galaxy S8 may feature a rear-mounted fingerprint scanner 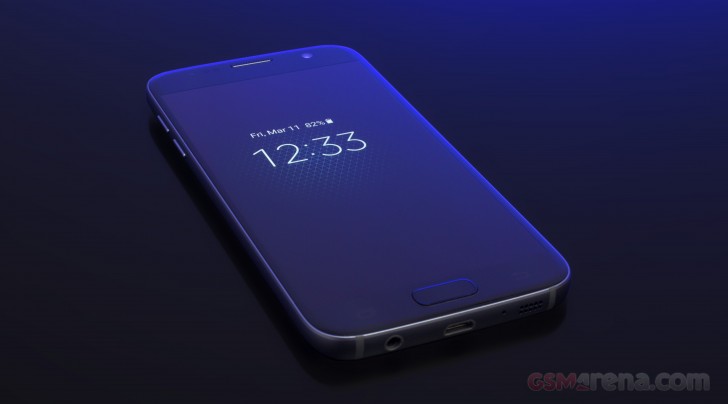 Just two days ago, Synaptics had announced their next gen fingerprint scanner (FS9100) which works even when placed under a millimetre of glass or when operated with a wet finger. Most of the world was almost sure at this point that the Galaxy S8 will feature this optical fingerprint scanner under its dual curved edge-to-edge display. However, a new report has surfaced on the internet recently which has forced the tech-enthusiasts around the world to reconsider that conclusion. According to this report, the "under the glass" optical fingerprint scanner did not work well with the S8 and therefore, Samsung is opting for a physical rear mounted scanner instead. If you are wondering why the scanner won't be a part of the Home button as usual, it's because there won't be a Home button on the Galaxy S8, as far as all reports, rumors and leaks are concerned.

Amidst all the confusion regarding the fingerprint scanner, let us not forget about the iris scanner which is also rumoured to be on the S8. Although we saw the iris scanner briefly on the Note 7 before it was shut down, the chances are pretty high that an enhanced version of the same sensor will be seen on the upcoming flagship from Samsung.