The Virtual Home Button on the Galaxy S8: What it Means for the User

The Virtual Home Button on the Galaxy S8: What it Means for the User 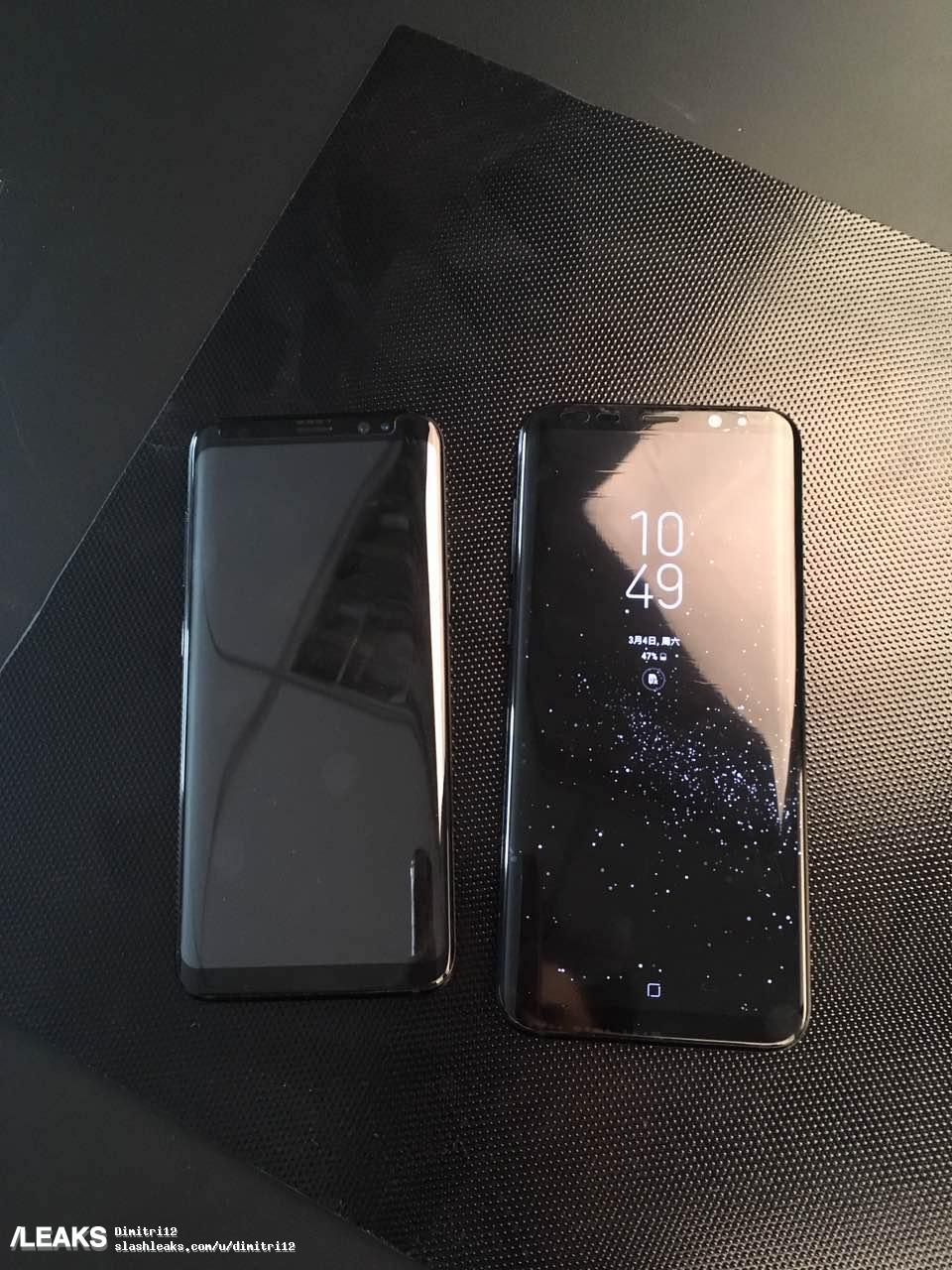 For the first time ever, Samsung has removed its iconic physical Home button from the bottom of a smartphone manufactured by them, i.e. the Galaxy S8 (and the S8+). What does that mean for you as a user?

No Fingerprint Scanner in Front

The rather awkward position of the rear-mounted fingerprint scanner on the two S8 smartphones is a result of the physical Home button being replaced by the virtual on-screen one. While Samsung should have definitely placed the fingerprint scanner in the middle of the back, it would have been better if they simply opted for an under-the-screen ultrasonic scanner instead.

For the first time ever, the display on the smartphones will have to sacrifice a bit of screen space at the bottom to make room for the on-screen buttons. Although, given the extra-long nature of the two displays, that shouldn't really be a problem.

The Home button, capacitive as it maybe, is pressure sensitive by nature. What it means is that you can now touch it to feel a vibration or tactile feedback, not unlike what we are used to seeing on the latest iPhones. Also, a bit more pressure or "hard pressing" as Samsung calls it may bring up more options.

The move was made to make way for the near bezel-less design that Samsung is going for with the S8 and the S8+ and it seems like a good one, even though there might be a few problems here and there. Even the Samsung logo was moved to the back, which actually makes the infinity display look even better.