The iPhone 7 Plus is here and it’s a beast!

The iPhone 7 Plus is here and it’s a beast! 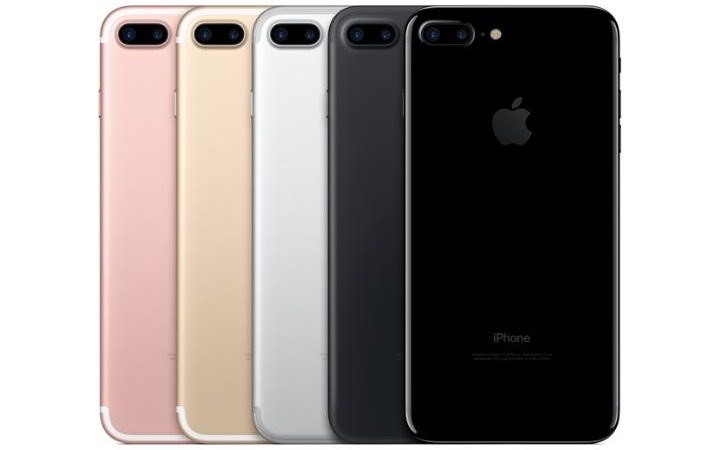 The Apple September Event has revealed almost everything to us earlier today, so let us look at the details of the biggest announcement of the evening, the iPhone 7 Plus.

Chipset: The same Apple A10 chip that powers its smaller brother will also power the iPhone 7 Plus and hopefully with a clock speed of 2.4GHz.

Battery: The capacity wasn't specifically mentioned, but one can expect it to last even longer than the 12-hour browsing time on LTE bands, claimed by Apple for the regular iPhone 7 as it has a bigger battery.

Storage, release date and price: Pre-orders for the both the iPhones will begin on September 9 and they will go on sale from September 16 internationally. Both devices will be available in 32GB, 128GB and 256GB variants. The 32GB iPhone 7 Plus will set you back by USD 769, the 128GB variant will cost you USD 869 and the mega 256GB version will be available for a whopping USD 969.

Color options: Both the iPhone 7 and iPhone 7 Plus will be available for purchase in Jet Black (128GB and 256GB only), Matte Black, Silver, Gold and Rose Gold colors.

The 3.5mm headphone jack is gone in the two devices, although a Lightning-to-3.5mm adapter is included in the package, along with the brand new Lightning EarPods. 3D Touch or pressure sensitive display technology has been taken a step further by Apple as the phones do not have a physical Home button anymore. The solid state Home button replacing it will provide "taptic feedback," which is a combination of pressure sensitivity and the resulting haptic feedbacks that will vary depending on the action. Both smartphones are water-resistant with an IP67 rating and they feature an extra speaker on top for a much better audio experience than before.