The iPhone 7: Release Date Leaked by AT&T and What We Know So Far

The iPhone 7: Release Date Leaked by AT&T and What We Know So Far 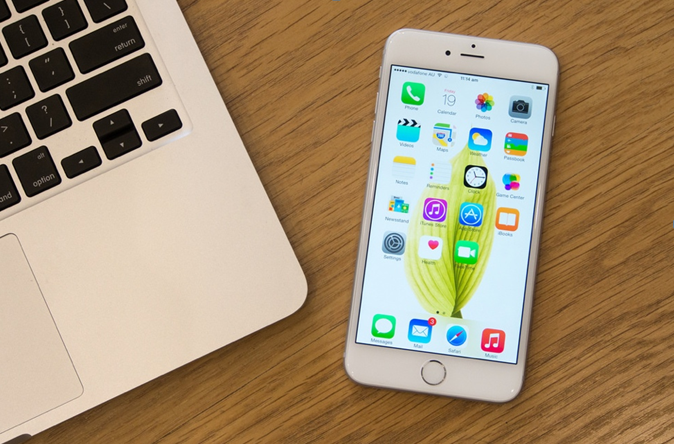 If AT&T's leaked reset schedule is anything to go by, the pre-order date for the new device is going to September 9th and the official release date to the public is going to be the two weeks later on the 23rd.

The design of the 7 is said to be notably similar to that of the 6 and 6S. If so, it will be available with a 4.7 inch screen, with a Plus version boasting a 5.5 inch screen also available. The rounded aluminium unibody frame, available in space grey, silver, gold and rose gold, is set to also remain the same, though there may be a few very minor changes.

Not so minor, and probably the most obvious change to the design of the handset is the removal of the headphone jack. Developers are said to be scrapping the jack to make way for a slimmer model, and more room for hardware upgrades. If the headphone jack is to be removed, wireless Bluetooth headphones, or a lightning port will come with the model. A slimmer design would be a bold move from Apple considering how many smashed displays you see around nowadays.

The seven's next major revamp may just be the home button. Rather than an actual button you, it may be replaced with a pressure sensitive touch pad. Such technology has already been seen on Apple's latest MacBook so it's definitely a plausible rumour.

The camera is set to undergo a massive revamp. The iPhone 7 Plus will see the most significant changes with a dual camera on the horizon, a dual camera would more than satisfy photography enthusiasts as it would produce near DSLR-quality photographs.

Apple has been pretty consistent with its pricing on last two iPhone releases, meaning that many expect the new handset to be priced around £539 for a 16GB, £619 for a 64GB, £699 for a 128gb and if rumours are true, over £800 if a huge 256gb model is released.
Of course these prices are for buying the handset outright so contact prices from retailers like Carphone Warehouse, Mobile Phone Direct etc will vary depending on model, network, and of course stock.

Onto the more technical side of things, the 7's display technology may be a slight improvement on that of the 6 but it is unlikely to stray away from the 1080p LCD screens of the 6. Innovations seen on the iPad may be added, however. True Tone - the colour temperature-shifting feature - may be introduced from the latest iPad Pro. This would allow for more realistic colours.

Another major upgrade from the 6S is the processing power of the 7. Apple's A10 processor as well as the M10 motion co-processor may finally be implemented. This would add up to 50% more processing power, making the handset run a whole lot more smoothly.

Currently, one of the main frustrations the iPhone brings is its poor battery life. And with it, it's irritatingly short charging cable. Well whispers suggest that the 7 may finally sport a wireless charger, however, the reliability of those whispers cannot be voucher for too much. To make up for this though, it is highly possible that the new handset may charge in a fraction of the time it takes the 6S, this is down to the five volts, two amps charging.

If we're talking iMessage, larger emojis are set to become available as well as the option to draw pictures rather than send text. The other leading apps such as photos, music, news and maps are also set to undergo a makeover.

And the quirkiest rumour regarding the seven? It may finally follow in the footsteps of the Samsung Galaxy by becoming water-resistant. The removal of the headphone jack certainly supports those rumours, as does Apple's previous interest in existing waterproof devices.
Whether AT&T's leaked schedule is correct, or the claims from serial leaker Evan Blass that state the seven will go on sale on September 16 are, one thing for sure is that the handset is definitely set for release in September. The release of the seven may be just weeks away ladies and gentlemen!