The new age of Slingo gaming

The new age of Slingo gaming 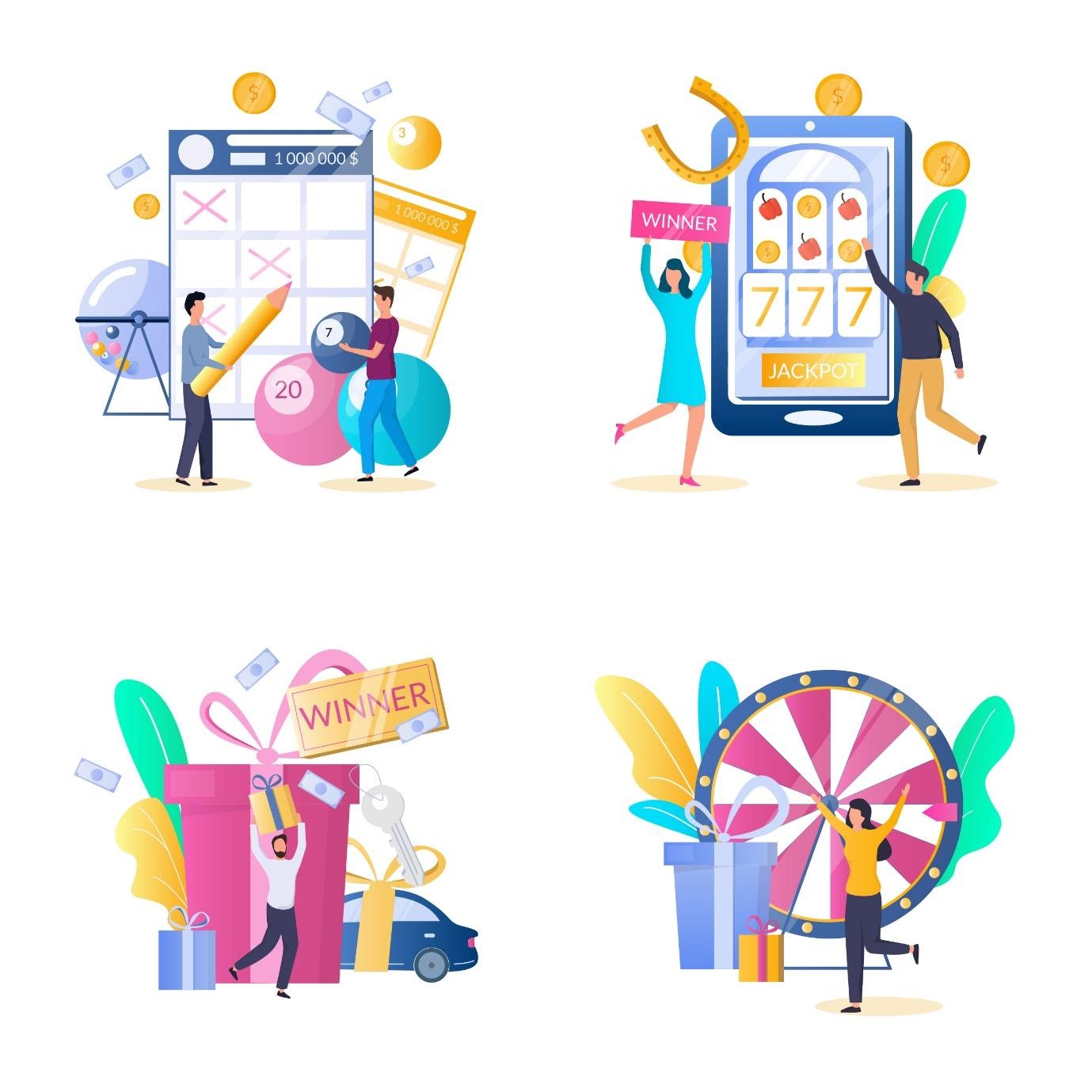 Slingo began as an online casino game, which combined elements from both Slots and Bingo - hence the name. The premise of the game was fairly simple; on the screen would be a virtual Bingo card whereby the player has to spin the reels below it to reveal the numbers that are being called. If these numbers appear on the card, then they'll be marked off. There would be special icons and bonus rounds within this game, much like the Slots that we know today. This style of gaming has now made its mighty return, with a few added extras to grab your attention.

Sound like something you'd enjoy? Read on as we take you through some of the latest Slingo games on the market!

Here we have a high-paced rendition of the classic Slingo game, giving diehard fans a little something extra to add to their gameplay. At the beginning of the game, you will be given 11 spins on slot filled virtual Bingo ticket, hoping to match the up with symbols and numbers on your own ticket. The basic objective of this game is to match up numbers from your virtual Slingo ticket, with those that are chosen from the accompanying wheel.

Taking inspiration from regular Bingo, the prizes will be paid out from getting horizontal and vertical rows of matching symbols, as well as a few other combinations, containing a total of 12 possible win lines. Get any of these and you'll be shouting Slingo!

There are special symbols to be found in this game, such as jokers, super jokers and the demonic devil. The jokers can go on and cover numbers on single lines, whilst the super joker has the potential to cover any number on the board. Roll in three or more of these jokers on a single spin, then you'll get given another special prize, on top of your original winnings. The key to bagging the big bucks is to utilise these special symbols in combination with other lines. However, the devil symbol is not so generous. Roll in this feisty fella and he'll begin to block out other beneficial symbols on the grid.

Deal or No Deal: Slingo

If you love all things Deal or No Deal and jump at the chance for a good spin on the latest Slots, then we have the perfect game for you! You'll be presented with a grid filled with numbered boxes, close to the way that the original game is played. Surrounding unmatched boxes will be gradually eliminated, just like the tv show, whilst remaining symbols will have their totals multiplied, upping the ante! Match four Slingo symbols or numbers and the iconic Banker will come forwards with an offer.

Much like the previous game, there are several special symbols to be found within Deal or No Deal: Slingo such as: jokers, super jokers, free spins and the devil symbol. The standard joker icons can be used to open up any box in the column that they appear on, whereas the super joker symbols will be able to open any box on the entire grid. The free spin symbol will award players with an additional spin at the end of the game, guaranteeing that you'll finish with a flourish! The aforementioned devil icon is still one to watch, as he has the power to block potential matches on the reels.