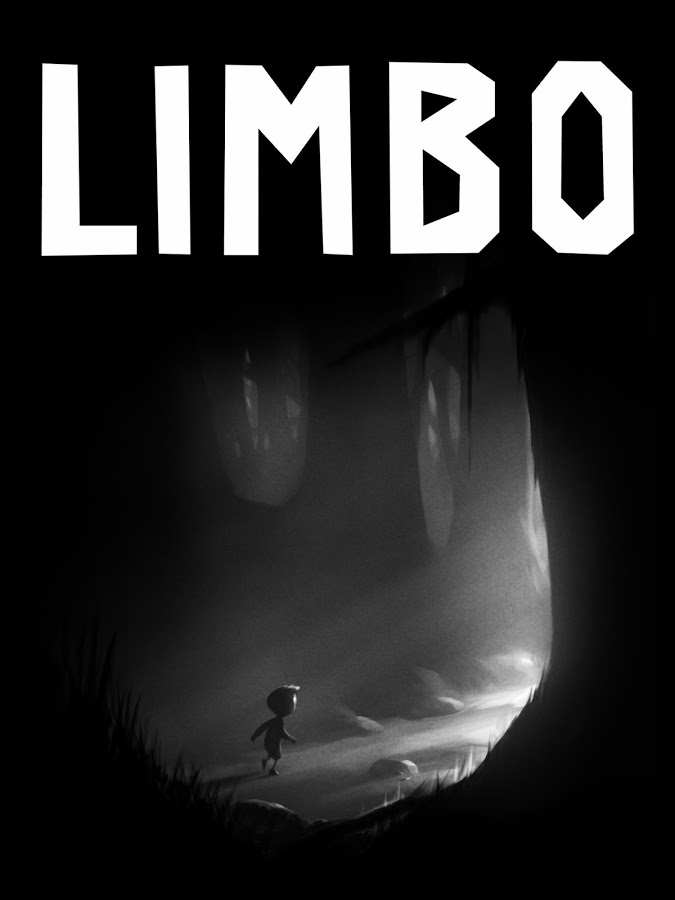 Most gamers, even the ones that are only remotely interested in indie titles, have probably heard about "Limbo" by now the incredibly simplistic, yet elegantly crafted and enticing puzzle platformer that made ripples in the gaming community, back when it was first released in 2010. The first platform that Limbo was available on was Xbox 360 then spread to PS 3, PS Vita, PC, Mac, Linux, SteamOS, and iOS.

Unfortunately, there has been no Android version for all this time... well, until today, that is. Limbo is Now finally Available on the Google Play store with a price tag of $4.99. 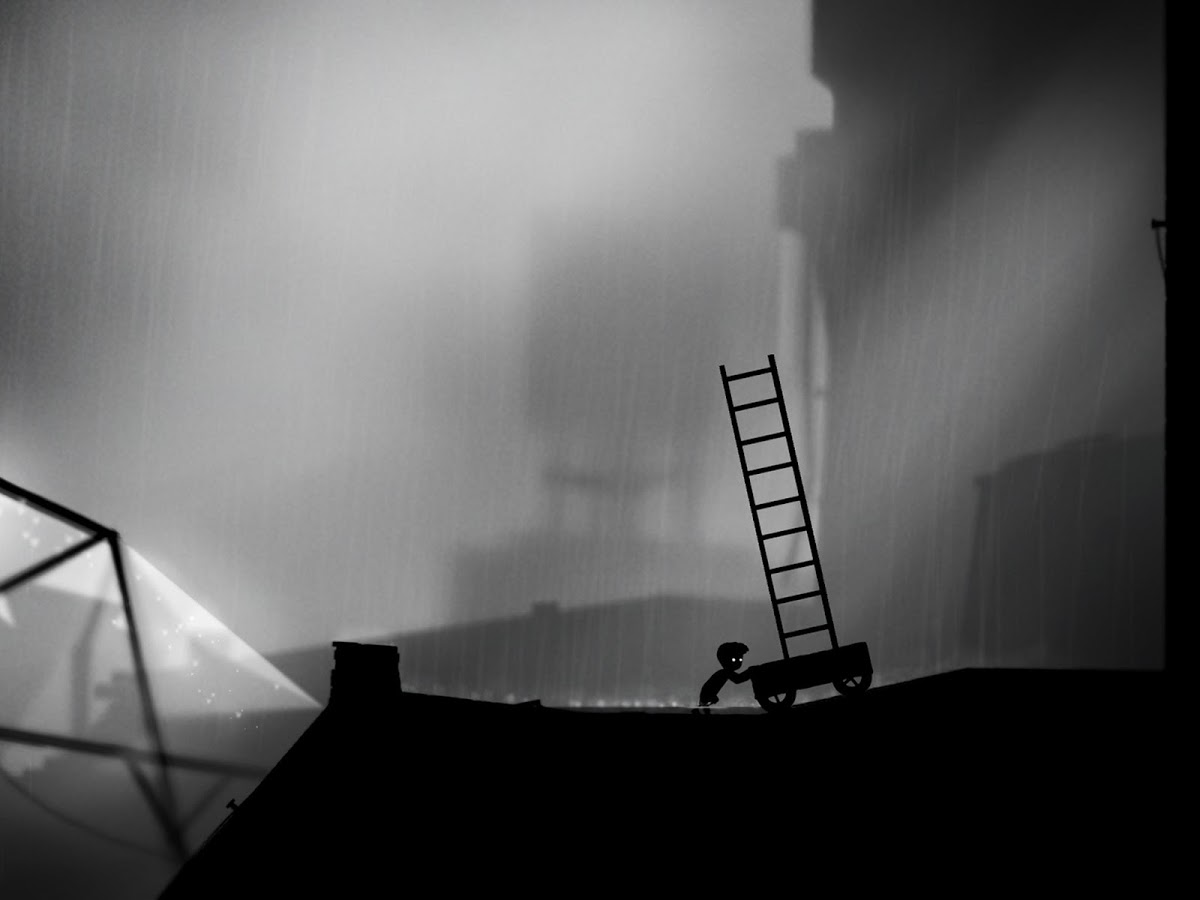 For those of you who are not familiar the game has the player control a boy who's, for some reason, descended into limbo, looking for his sister. How he does this, what happened to his sister, and why exactly in limbo, is up for interpretation. The game is presented in a black and white color theme, while all objects and characters in the game are portrayed as silhouettes. A play with focus on the objects creates a feeling of depth and a well-crafted soundtrack helps the mind fill the gaps. 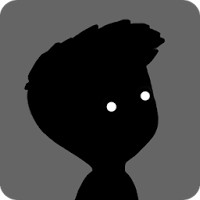