In a world where the Nokia 9 PureView sports a penta-camera setup on its back, and even mid-rangers like the upcoming Redmi Note 7 Pro is supposed to carry a 48-mp Sony IMX586 sensor on release, it is just so hard to determine a clear winner these days.

Is it the Apple iPhone XS or the Galaxy S10+ which has the best night mode? Or does the Google Pixels still have the best single-camera you can get your tech-savvy paws on? Well the answer may not surprise anyone who is familiar with the recent releases and smartphone reviews, but to those that have firmly believed Apple, Samsung and Google to be the leaders in smartphone camera department, this will come as a bit of a shock for sure.

The Huawei P30 Pro has by far, the best rear camera setup on a smartphone you can possibly use to snap photos with, as of now. While the Google Pixel 3/Pixel 3 XL's single 12.2-mp rear camera is a runner-up and might even match the four lenses of the Huawei P30 Pro in some aspects, the 40MP + 20MP + 8MP + ToF (Time of Flight) lenses beat the Pixels in low-light performance to such a degree, that it isn't even comparable at this point. 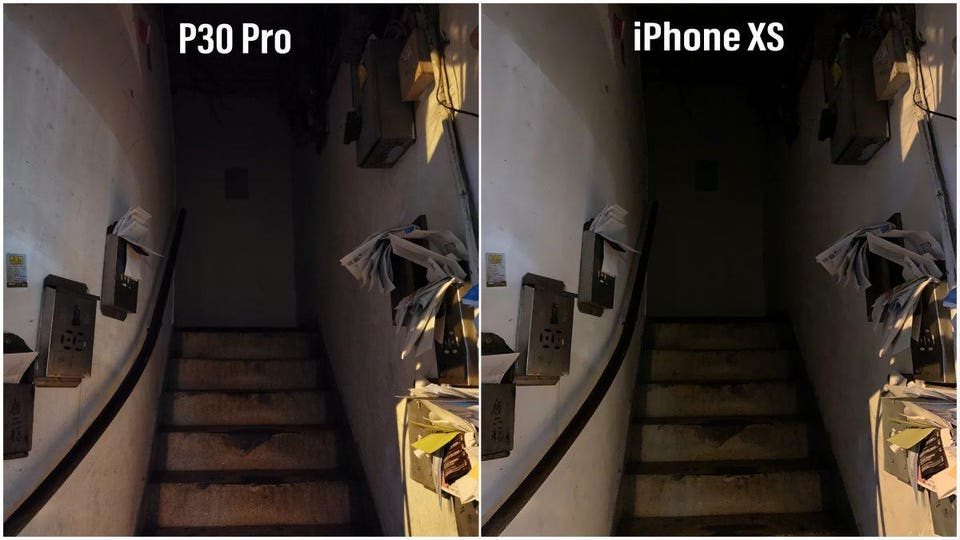 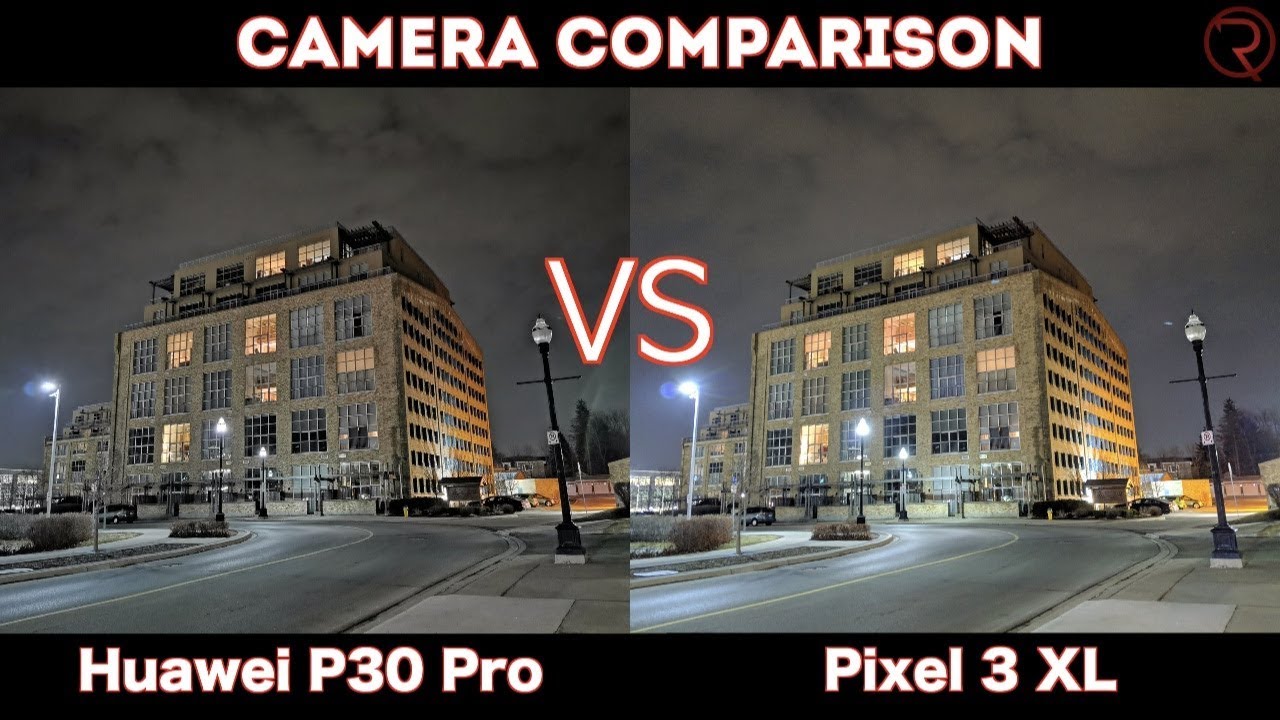 Then there are the added advantages of having a very useful 20MP ultra-wide lens by your side, as well as the 10x optical zooming option, which can be coupled with digital zoom to reach an astounding 50X superzoom from a smartphone!

If you have any doubt regarding the actual picture quality, do check out multiple videos on YouTube that review the Huawei P30 Pro's imaging capabilities and compare it with that of other smartphone cameras. If only it had a better display and a better UI...