This is what the Latest iPhone will be Called

This is what the Latest iPhone will be Called 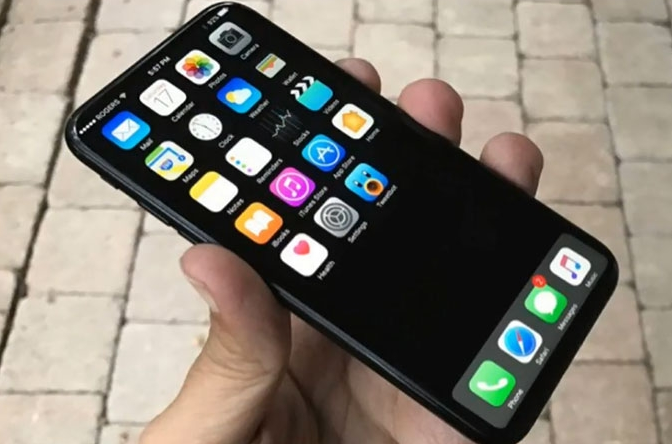 If you have been following the latest buzz around the upcoming iPhones then you probably already know that they are coming out this Tuesday, which is September 12. As per reliable sources, Apple's brand new headquarter will be the venue of the unveiling for more than just two phones this year.

Apart from introducing the expected upgrades to the iPhone 7 and iPhone 7 Plus with the iPhone 8 and iPhone 8 Plus, the world will witness Apple reveal a third phone as well. This will be the very first time that Apple is expected to release three iPhones at a single event and this third entrant will be called, "iPhone X." A new Apple Watch and may

The iPhone X will of course be the one with the borderless OLED display, if the leaks and rumors are to be believed of course. Although, at this point, it's only a matter of official confirmation because all but the actual handset has been revealed. The question is, will you be picking up an iPhone X for $1,000+ or will the iPhone 8 or iPhone Plus be enough for you?