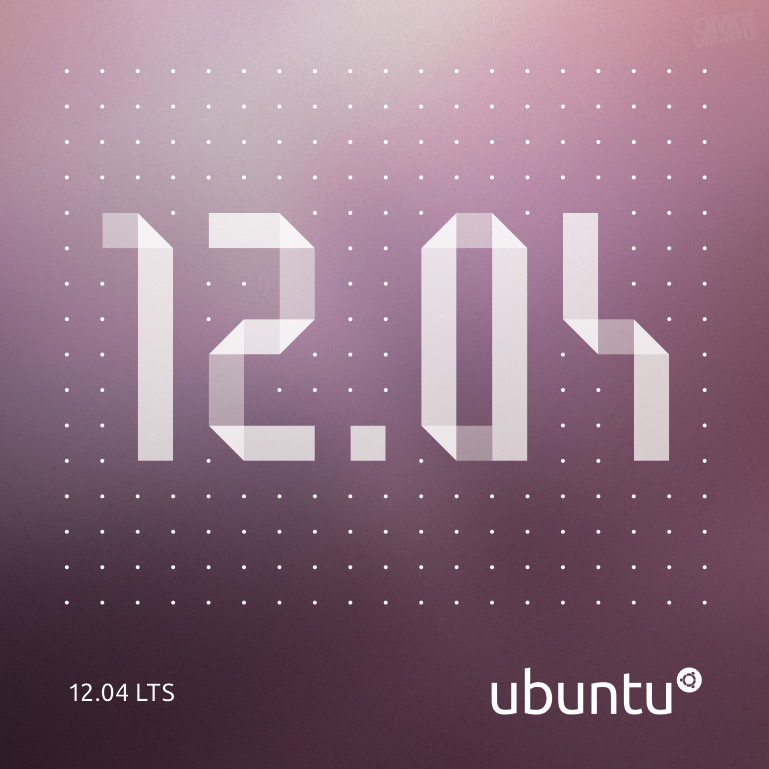 There is now a new HUD that allows the user to simply type what they want to do and then the OS suggests them applications based on the text they enter. So if you were to type "browse the Internet" the OS would display the browser among the results. The HUD can be evoked with a click of the Alt key on your keyboard.

Another new feature is Video Lens, which lets you search for any video you want and depending on your search string presents you with a bunch of videos that could be stored on your computer or found online on any of the video streaming sites such as YouTube.