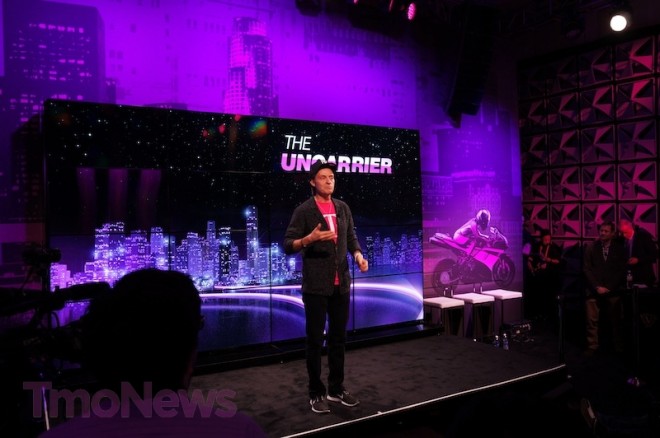 T-Mobile CEO John Legere might be feeling his oats these days. After all, T-Mobile is about to turn on its first LTE market and the carrier will finally be seeing its name on the Apple iPhone some time in the next few months.

During an appearance at CES 2013 in Las Vegas, Legere speaks to someone in the audience from New York and he is an AT&T customer who apparently isn't happy with his service. Legere then calls AT&T's network "crap" in terms of speed and availability, Check the video below for the video conference. 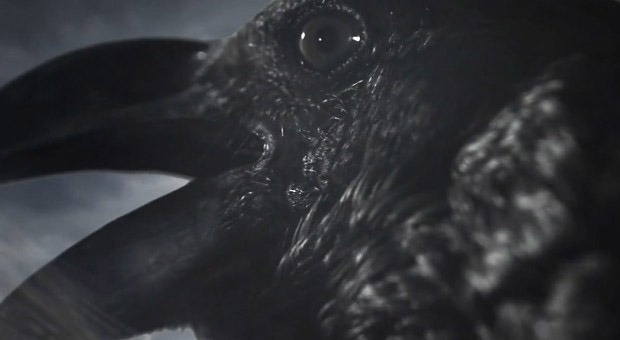 The successful TV series Game of Thrones by HBO is getting ready to its 3rd season on the TV screen. The new teaser is here and it's three times longer than the one released back in December.

The Teaser is kind of short as it only runs for 45 seconds. HBO said that the first episode of the new season will be aired on March 31. 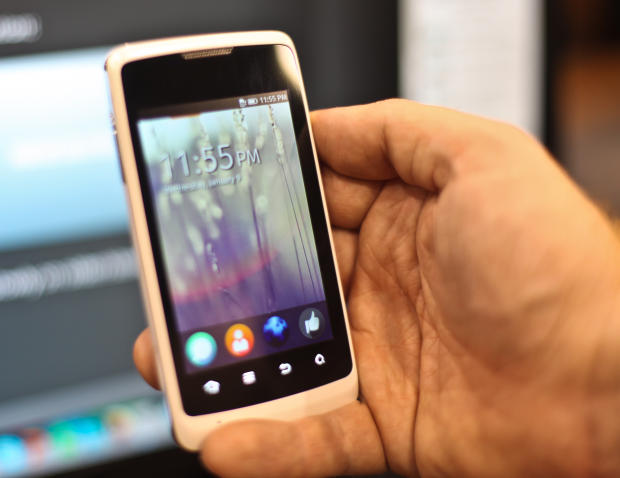 The folks at Mozilla are working on a full-fledged mobile operating system "Firefox OS", the debut of which might be closer than we think. We've already seen the platform in action on a smartphone and screenshots of it have been made public, taken using the Firefox OS emulator. 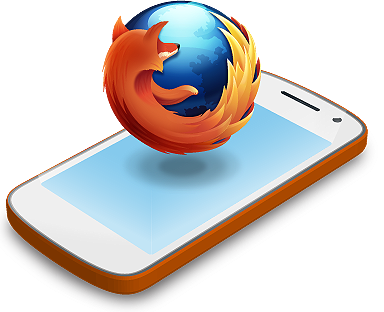 Information regarding actual devices has been scarce to this point, but we now know that at least one major manufacturer is serious about Firefox OS ZTE. 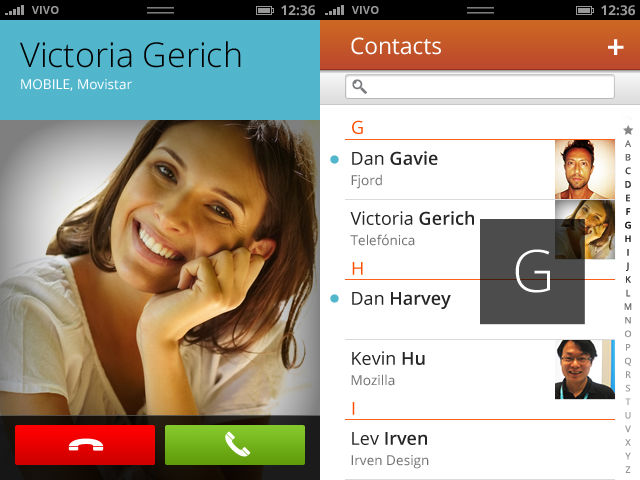 The Chinese company announced its plans to launch a Firefox OS-based smartphone in Europe in partnership with a yet-unspecified wireless carrier. A launch of such a handset on the U.S. market is also being evaluated, although nothing is certain at this point.

Verizon to broadcast the New Jersey 2014 Super Bowl over LTE 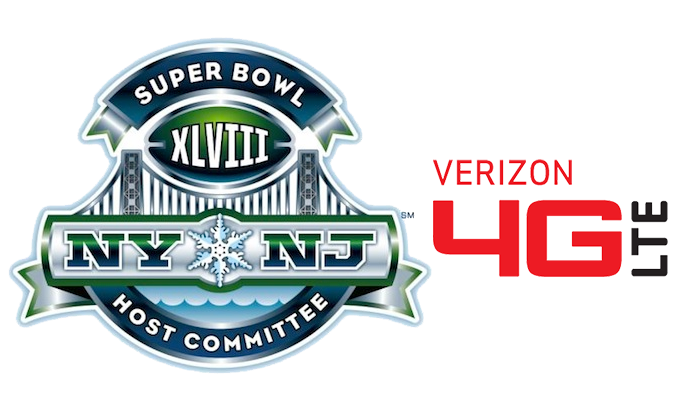 Verizon Communications Chairman and CEO Lowell McAdams sat down with NFL commissioner Roger Goodell to discuss football and entertainment the other day at CES 2013 in Las Vegas. Both talked about increasing the technology available to those attending a game, and since McAdams no longer is in charge of just wireless, the talk also covered the ways that those watching at home over cable could enjoy more interactive options. 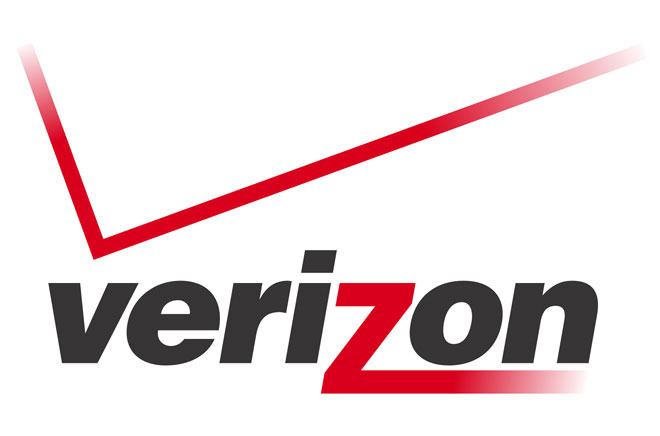 But the highlight of the discussion was when McAdams revealed that Big Red is seeking to broadcast the Super Bowl to Verizon connected handsets over its 4G LTE network. Last year, Verizon streamed the game to its customers through the NFL Mobile app, but a broadcast would offer a more stable view of the game and would eliminate the buffering that takes away from the experience. McAdams said that a broadcast of the Super Bowl could take place as soon as the 2014 game.

The 2014 Super Bowl will be held at Met Life Stadium in New Jersey Next year. 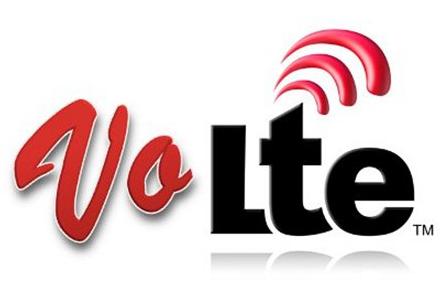 The dream of quite a few cellphones nerds is to finally get rid of the per minute mobile plans, or the per text plans, and just have a pipe of data streaming to your hand. One big piece to that puzzle is voice-over-IP (VoIP) or voice-over-LTE (VoLTE) as it has become known since everyone wants to brand everything with LTE these days.

The next generation of LTE chips from ST-Ericsson could help push this agenda because they are expected to support VoLTE and use 50% less power than current chips. 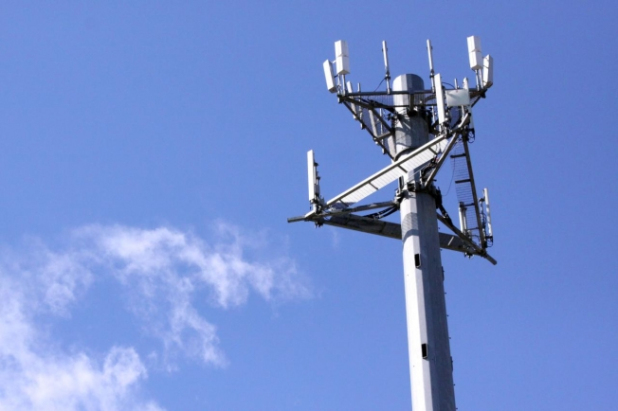 LTE chips have gotten quite a bit more power efficient since they first came out, but attempting VoLTE would still drain your battery pretty quickly, which would make the dream Google Wireless carrier be a bust from the start. But, make the next generation 50% more efficient and that opens up some possibilities, especially given that MetroPCS already has VoLTE live in select markets, and Verizon is planning to begin rolling out VoLTE this year in order to have it widely available by 2014.