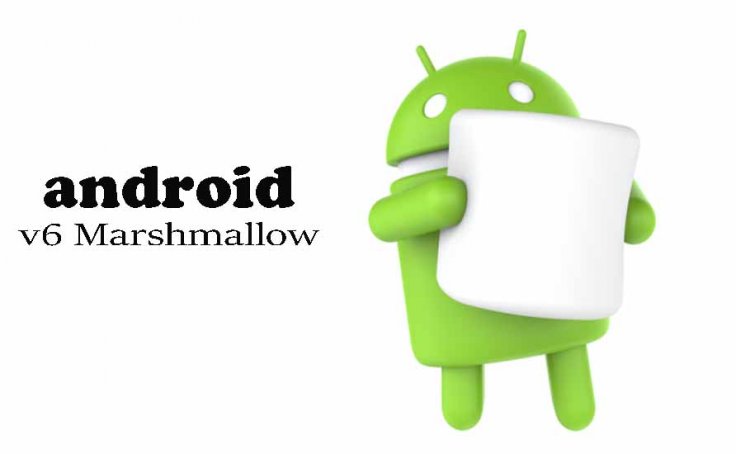 It seems Verizon has been developing Android Marshmallow update in the background. They are rolling out the latest version of Marshmallow for the LG G3 and flagship G4, as well as HTC's One M9 devices. Those where were eagerly waiting for this update can now enjoy the new Android flavor.

The Over the Air notification will connect with your device within a few more days. Then you'll be able to continue with the install. As usual your device needs to have at least 50 percent of full charge, and Wi-Fi connection is always recommended. Apart from that you should also keep a backup of your important data. This is a good way to avoid data loss if anything goes wrong while updating the smartphone.

There is an option to get the update manually.To go ahead with this, open up the Settings app on the LG G3 or G4, then browse through the following:

Following Verizon, today T-Mobile is also about to release Marshmallow support to users of the HTC One M9. But, there is no info as of now on whether it's still on track. T-Mobile's LG G4 Marshmallow upgrade was initiated few week back, while the G3 is still in the waiting list.