Verizon's HTC One M8 got it's Official Android 5.0.1 Lollipop update

Verizon's HTC One M8 got it's Official Android 5.0.1 Lollipop update 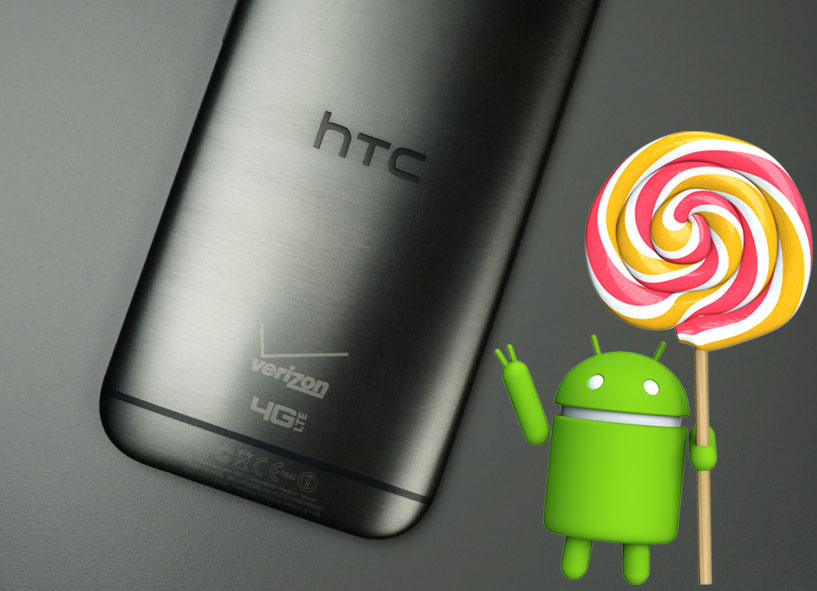 Better Late than Never... Verizon's HTC One (M8) users has just received their official Android 5.0.1 Lollipop Update, it's still Sense 6 UI but packs a lot of performance improvements to the device. Sprint and T-mobile already got their update.

The update is available over-the-air. It brings a host of improvements to the HTC One (M8) headed by brand new ART runtime and Material Design update for the device's native applications.