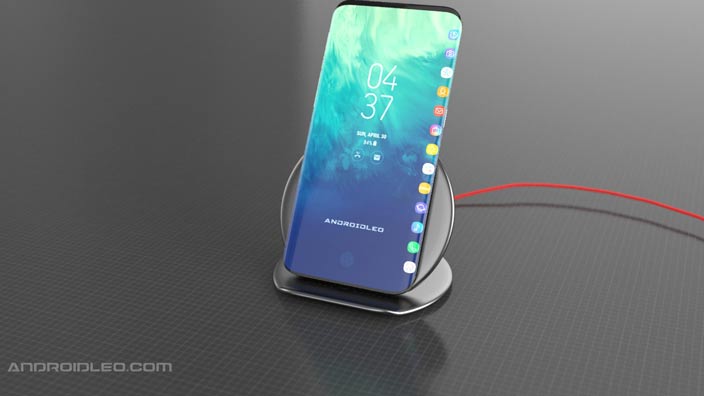 The Galaxy S7 Edge was Samsung's last device to sport an "Edge" moniker because from the Galaxy S8 onwards, both devices in the S-series started to sport curved displays, making the moniker useless. However, if a statement by MobileFun is to be believed, they have heard from a reliable source that one of the devices in Samsung's upcoming S10 series will once again be called Galaxy S10 Edge. As MobileFun has stated that the source is none other than one of Samsung's own supply partners, the information probably has some truth to it. If you are wondering which model will be called the Galaxy S10 Edge, know that it would be the regular Galaxy S10 with a 6.1-inch display, as per the source.

If this rumor turns out to be true, then it is very likely that the Galaxy S10 Lite will have a flat panel, instead of the curved panel on the Galaxy S10 Edge and the Galaxy S10 Plus. The same source also claims that all Galaxy S10 devices will come with screen protectors pre-installed, not unlike what Chinese manufacturers like Vivo or Oppo had been doing for a long time.