What Samsung Announced At The Mobile World Congress 2016

What Samsung Announced At The Mobile World Congress 2016 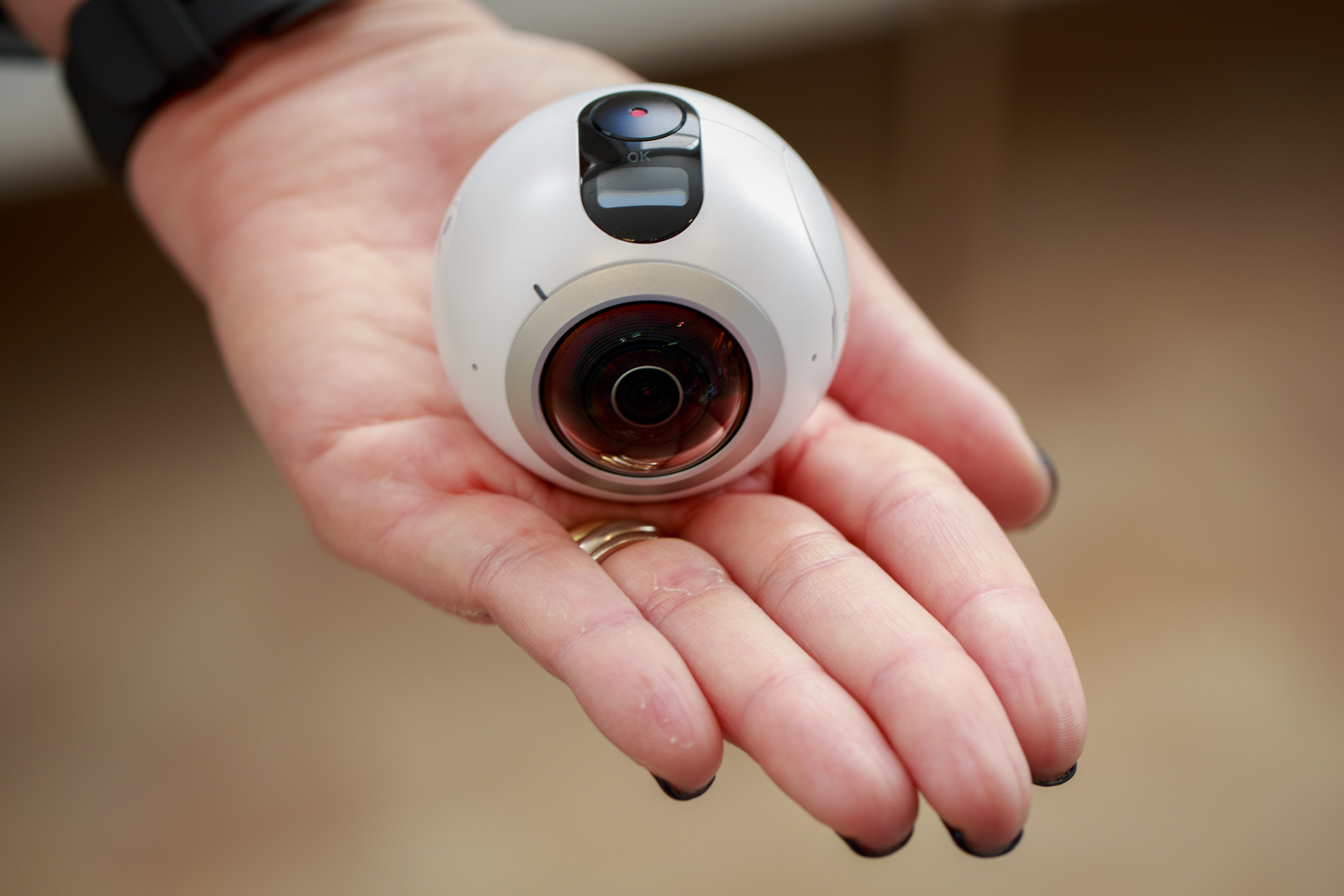 Barcelona was the site of much interest from Samsung device lovers who wanted to see what the SE Asian company had in store for consumers. A couple of flagship devices and a 360-degree virtual reality camera received much of the buzz at the industry event. 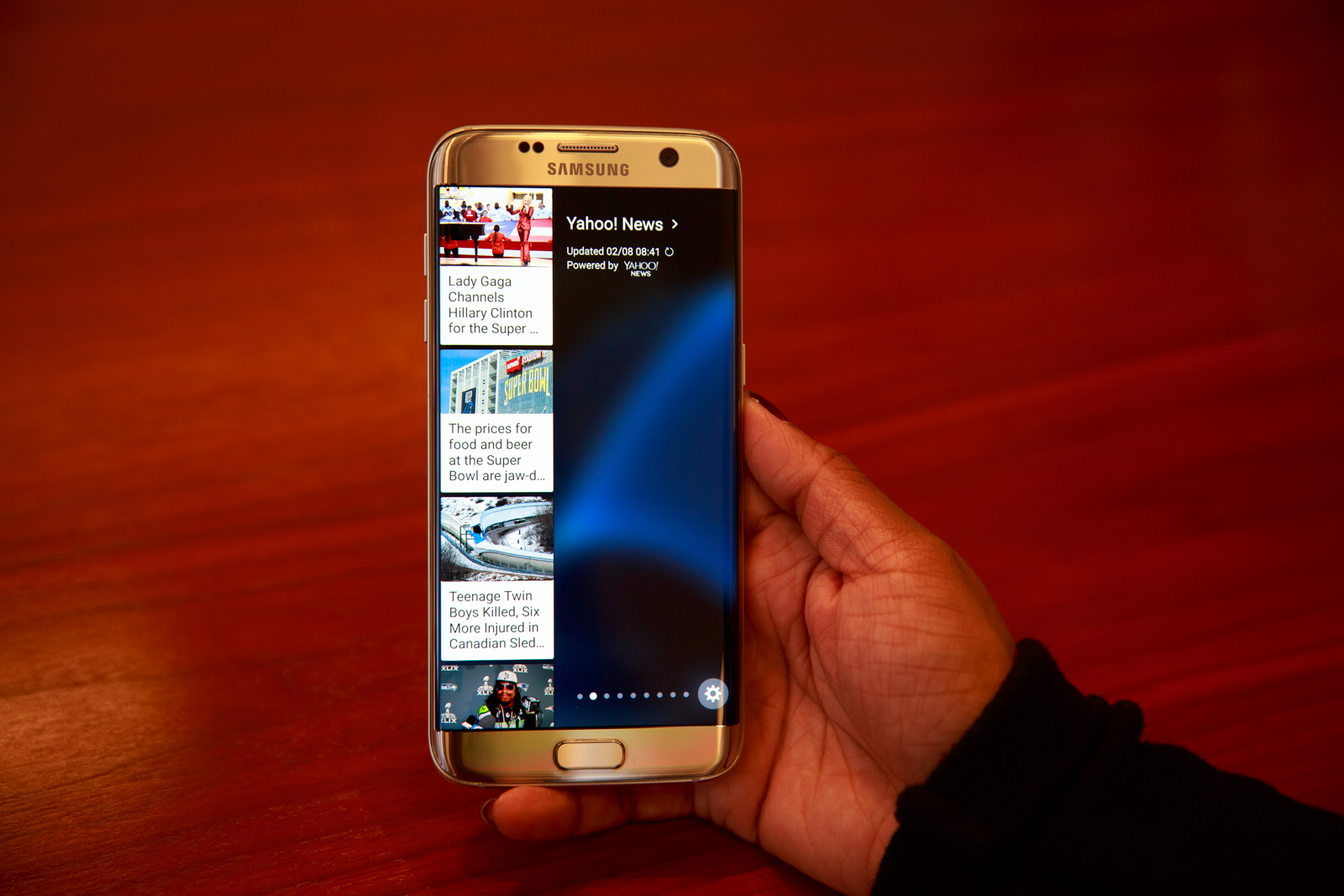 The Galaxy S7 could easily be mistaken for the Galaxy S6. Okay, so it has been updated with a more metallic look and it is sleeker too, but it is unmistakably an S series device. Fans of the S series device will also be pleased to learn that Samsung have been listening and return some of the features removed from the S6. Namely, the microSD card slot has made a welcome return and storage limits are bumped up to 200GB. The water resistance is also back, so if you spill a coffee on the phone, it might just survive. Remember, we didn't say waterproof, it's only water resistant.

The camera drops from 16-megapixels to 12-megapixels, but the larger pixels and f/1.7 aperture lets in more light for improved low-light performance. The autofocus is faster and a front-facing selfie flashes the screen to provide more light. The 5.1-inch Super AMOLED screen and Snapdragon 820 SoC makes the phone hum along.

The Galaxy S7 Edge also gets the 12-megapixel camera and microSD card slot. It also have more curves in the design and space for notifications. The icons and tabs are larger to match its 5.5-inch screen. The processor is the same as with the S7.

Both devices are released on March 11 and will be compatible with the Samsung Gear VR headset which is offered as a bonus for anyone pre-ordering either device.

The Samsung Gear 360 is a 30-megapixel 360-degree camera that uses 2 fish-eye lenses to capture images and video. Its resolution is 3,820x1,920 which is almost the 4K standard. Each f/2.0 fish-eye lenses covers 195-degrees and images can be stitched together using the S7 or S7 edge. The device is not expected for release until the summer season.