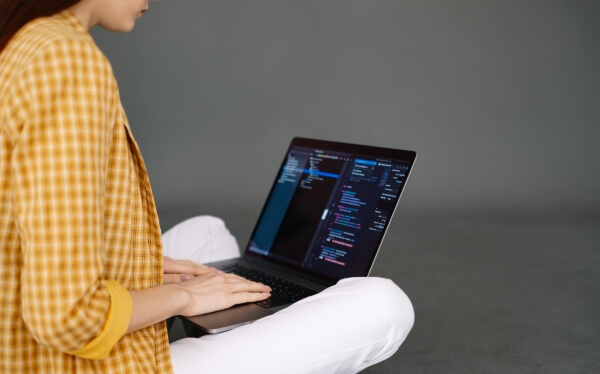 Mobile game development has seen a huge rise during the past decade. And it's no wonder. With more and more people adopting smartphones as their daily carrier, mobile platforms are becoming even more diverse as a direct result.

This is probably the best time to get into mobile game development if we're being honest. But to understand how this industry works, you need to know a little history regarding its existence and influence. And you also need to understand how gamers within this market react.

It was all the way back in 1973 when Motorola had created the first ever mobile phone. However, people could barely comprehend the concept of calling someone without a landline, let alone think about gaming on mobile.

Only two decades later would another giant, IBM, release the first app for a "smartphone". Granted, not many people owned a so-called smartphone in that period, as many stuck to their classic mobiles that, when compared to smartphones, didn't cost an arm and a leg.

Finally, one more year later, the first ever mobile game for non-smartphones was introduced, namely Tetris on the Hagenuk MT-2000, and then in 1997 we witnessed the arrival of Snake on the Nokia 3310.

Slowly but surely, mobile games went from simple and straight to the point mini-games into full-fledged titles that have the ability of keeping a person occupied for hours on end but also be simple to save and put down in an instant.

A decade ago, it was quite common for developers to write games in the Java language and use Java as the main workaround for making their games playable on a multitude of mobile phones with different operating systems. With the advent of Symbian and Windows Mobile, however, some developers started developing for separate platforms.

And then came the first iPhone and the first Android phones, which subsequently changed the scenery completely. More and more publishers started noticing the vast improvements that a touch screen and accelerometer can bring to mobile gaming and quickly started trying out newer things.

It was in this period when we saw the advent of Angry Bird, Flappy Bird, Temple Run, Subway Surfers, and numerous other games that took advantage of these new technologies. 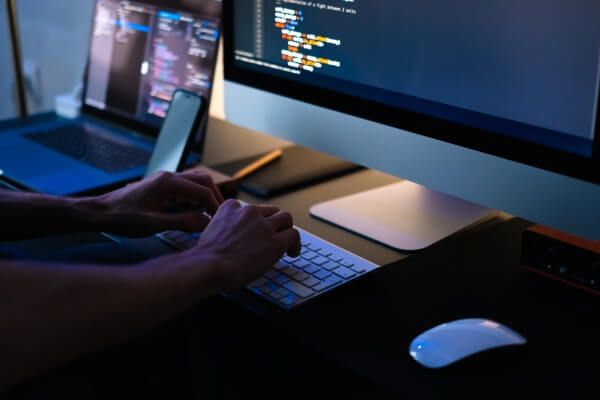 Mobile game development got an even bigger boost during 2020's Covid-19 pandemic and subsequent lockdowns. Since more people were spending their time online rather than going outdoors, they had to fill their time with other stuff as well.

Ironically, this was also the year when we saw the most use of AR and VR in mobile, despite the fact that many people wouldn't be able to leave their home anyway. And it was also the year that would predict where mobile game development will go in the future.

The Future of Mobile Game Development

Following the trends that we've seen during these past years, there's a clear trajectory on which mobile game development will go. It is clear that people want more interactive experiences, with classic AAA titles being ported over to mobile.

Not only that, but people have shown interest in the possibility of winning money thanks to betting and playing on mobile, which suggests that entrepreneurs might want to check out the Spring BME platform, which offers all-in-one solution for gaming businesses, and other similar platforms.

Take note of the fact that even older people are starting to enjoy the benefits of smartphones. As such, you might be interested in catering to their needs as a mobile game dev if you want to stand out from the crowd. But, after all, the final decision is yours.

What do you think about all of this information? Are you willing to start your own mobile gaming studio or publisher? Leave us a comment down below and start a discussion with the rest of our community.