Will Samsung release just one flagship smartphone in 2017?

Will Samsung release just one flagship smartphone in 2017? 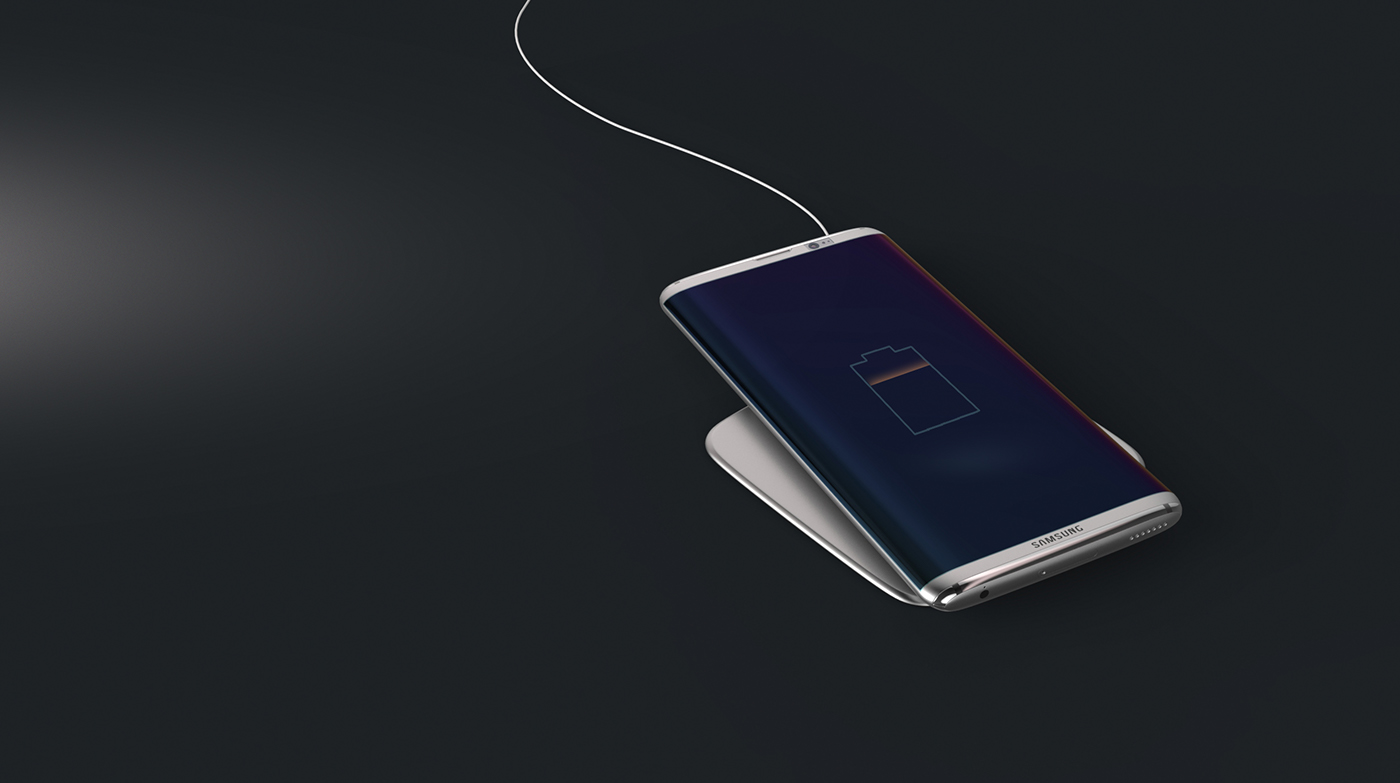 According to the South Korean website, Newsis, Samsung will not be releasing multiple flagship devices throughout the year in 2017, as it has been doing for many years now. Instead, they will concentrate on just one single flagship grade smartphone in the entire year. What this basically translates to is that Samsung will possibly not be releasing a Galaxy Note smartphone in 2017. The move is an obvious effect of the Galaxy Note 7 disaster which will cost the company billions of dollars. This move will ensure that a tight schedule to release multiple high-end smartphones within a very short time frame does not affect the quality of the upcoming devices from the company in any way.

As we know that the Galaxy S8 is coming early next year for sure, it would be a bit disheartening for the Note fans if the report does turn out to be true. On the other hand, this would also mean that the S8 will receive Samsung's undivided love, attention and care for an entire year. We cannot help but feel a bit excited at what the extra care and attention will bring forth with the Galaxy S8. However, could this mean that the S8 would see a delayed release so that Samsung can endow it with extra features and make sure that it's actually safe?