Will the Samsung Galaxy X really sport a flexible display with 4K resolution?

Will the Samsung Galaxy X really sport a flexible display with 4K resolution? 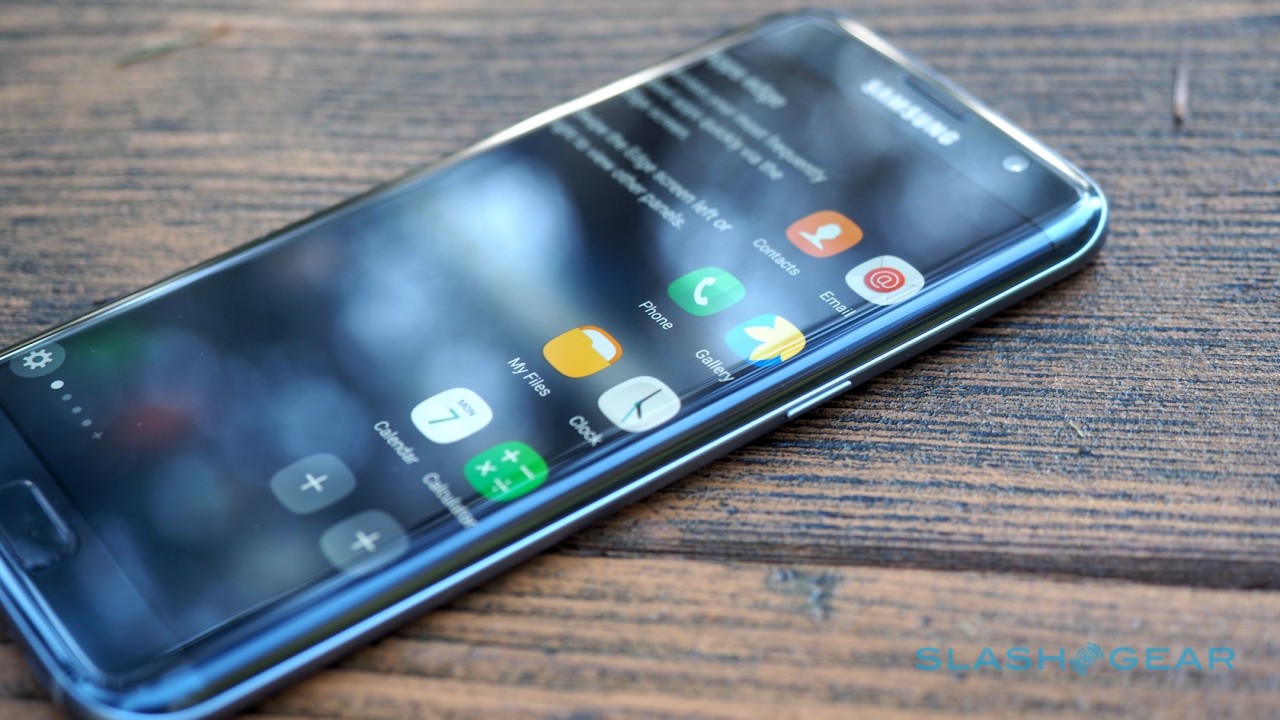 A new rumor is in the market and it suggests that the Korean OEM could be planning to release five flagship devices in 2017. This theoretical list consists of the Galaxy S8, Galaxy S8 Edge, Galaxy Note 7, Galaxy Note 7 Edge and the rumored Galaxy X. The design of the Galaxy X is based on what ETNews from Korea had reported last month about a tablet-smartphone hybrid being developed around Samsung's foldable display technology.

Also dubbed as Project Valley, this concept phone consists of a 7-inch 4K display panel that can be folded into a more pocketable 5-inch screen when required and vice versa. Although Samsung has not yet made any official remarks as to the authenticity of these claims, it was the Korean company which had originally given birth to these rumors by showing off the Youm foldable OLED display panel. Since it has now been more than five years since that day at the CES 2011, we would not be surprised if Samsung is truly on the verge of making a foldable smartphone by building on that piece of technology.

Many market analysts believe that the Galaxy X could be the pioneer for the perfect smartphone in terms of display. Portability has always been a problem with phablets while smartphones with small displays are just not adequate enough to fully enjoy video content on them. If something is introduced into the market that brings both the portability and the large screen aspect together in a single device, it could potentially end the halt in smartphone business that the industry is experiencing right now.