Xiaomi Mi Note Pro 2 might be coming with 8GB of RAM, Snapdragon 821 and Android Nougat

Xiaomi Mi Note Pro 2 might be coming with 8GB of RAM, Snapdragon 821 and Android Nougat 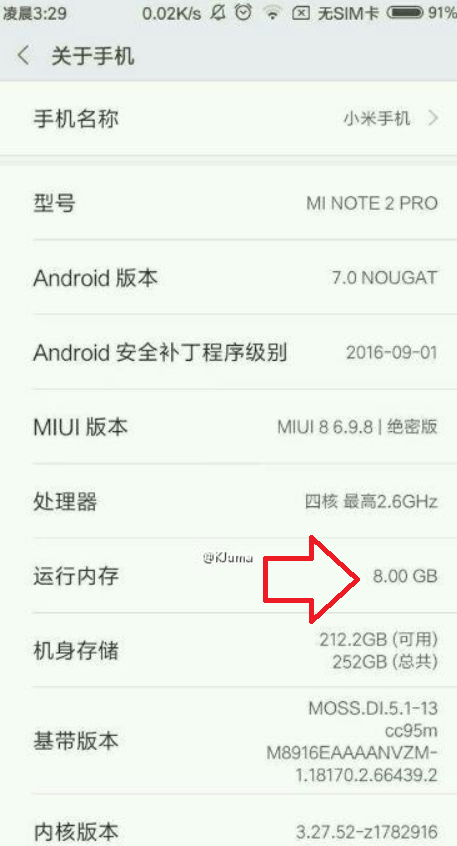