Apple iOS is still not fully into social sharing and SNS Integration, but sources are saying that the next version of iOS "iOS 6" is going to also bring an update to iCloud which will allow for user sharing of photos and videos. WSJ reported today that this functionality may be coming, at least according to "people familiar with the matter". 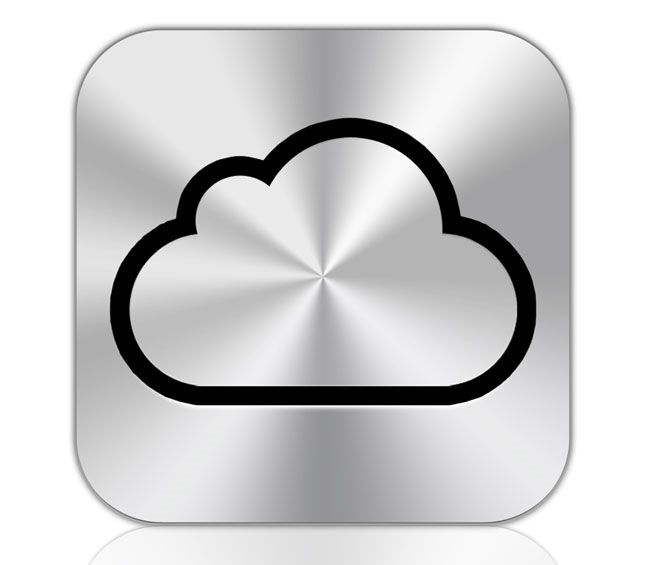 The report says that iCloud will be adding the ability to share photos and videos with others via iCloud, and also allow for commenting on shared items, but it's still unclear, in the Upcoming iOS 6, if photos and videos would be able to be shared on Social Networks like Twitter, Facebook & Google+... You can ignore the last one though (Google+), it may never happen!