iPhone 12 might be made in India from the next year

iPhone 12 might be made in India from the next year 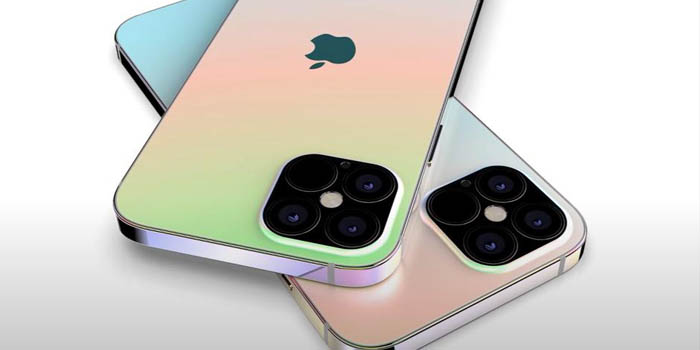 Apple is planning to start making the iPhone 12 locally in India, according to a report. The new iPhone manufacturing plan will be initiated by Apple's partner Wsitron somewhere around the summer next year. The company is already assembling several of its existing iPhones models in the country. These include the iPhone 11 and iPhone XR as well as some of the old phones such as the iPhone 6s and iPhone 7. Wistron started to assemble an iPhone in India almost three years ago in 2017.

The report hasn't been confirmed by the company itself, but the people working with Apple India said that the manufacturing would take place at the Karnataka site. Wistron is also reported to start manufacturing of the iPhone SE 2020 in the country by the end of 2020. This new plan is also required to hire more workers and as reported by Business Standard, Wistron might hire some 10,000 people at the new facility in phases to expand the local manufacturing process. The facility, however, at present has around 1,000 workers. This means they have to invest a large amount to make this possible.

According to a separate report by the new Indian Express, the new facility is situated in Narasapura of Kolar district that is in Karnataka and about 70 kilometers from Bengaluru. This is the second-largest facility by the company in the country after the first facility at Bengaluru where iPhones are already manufactured and shipped to market for sale. Union Minister Ravi Shankar Prasad earlier this month revealed that Apple's contract manufacturers Foxconn, Wistron, and Pegatron had applied for a $6.64 billion (roughly Rs. 49,768 crores) scheme under the government's production-linked incentive (PLI) plan to embrace and expand local manufacturing in the country.

Tags: iphone might made india next year
Description
youmobileorg
Posts: 6091